Yet to lose a series, Royals expectations climb during hot start 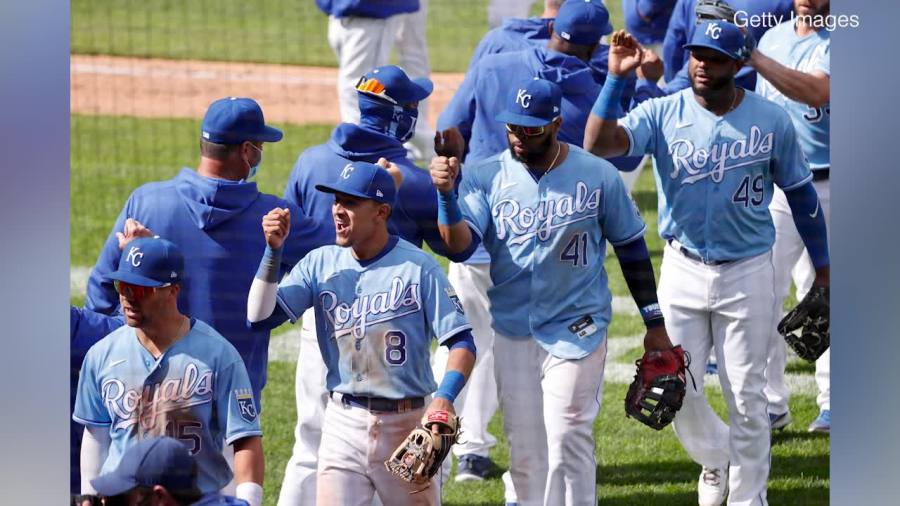 KANSAS CITY, Mo. — Even though the season is young, the Kansas City Royals are off and running.

At 9-5, they had the best winning percentage in the American League entering Monday and haven’t dropped a series. Manager Mike Matheny told reporters Monday afternoon his team’s expectations are high after a strong start like this.

After several down seasons following the 2015 World Series, 2021 is pointed in the right direction and has the team believing in itself.

“Some of the things that have gone well for us this season help set the level of expectation or belief, and we always want to talk about having a good start,” Matheny said.

“Right now, I think the guys are sensing what that feels like, after having a great series against a very good team like the Blue Jays and being able to come in and celebrate some tough fought games,” Matheny said.

The Royals hope their early momentum will continue to carry them throughout the season.

“It’s a long season. You’re going to have the ups and downs. But to see some of the ups that we want and that level of expectation. To see that I think is very important for a team. A team that has high expectations for the rest of the way,” Matheny said.

The Royals start their last home series of the month on Monday against the defending American League champion Tampa Bay Rays. They begin a nine-game road trip later this week, starting with a four-game set against the Tigers in Detroit.