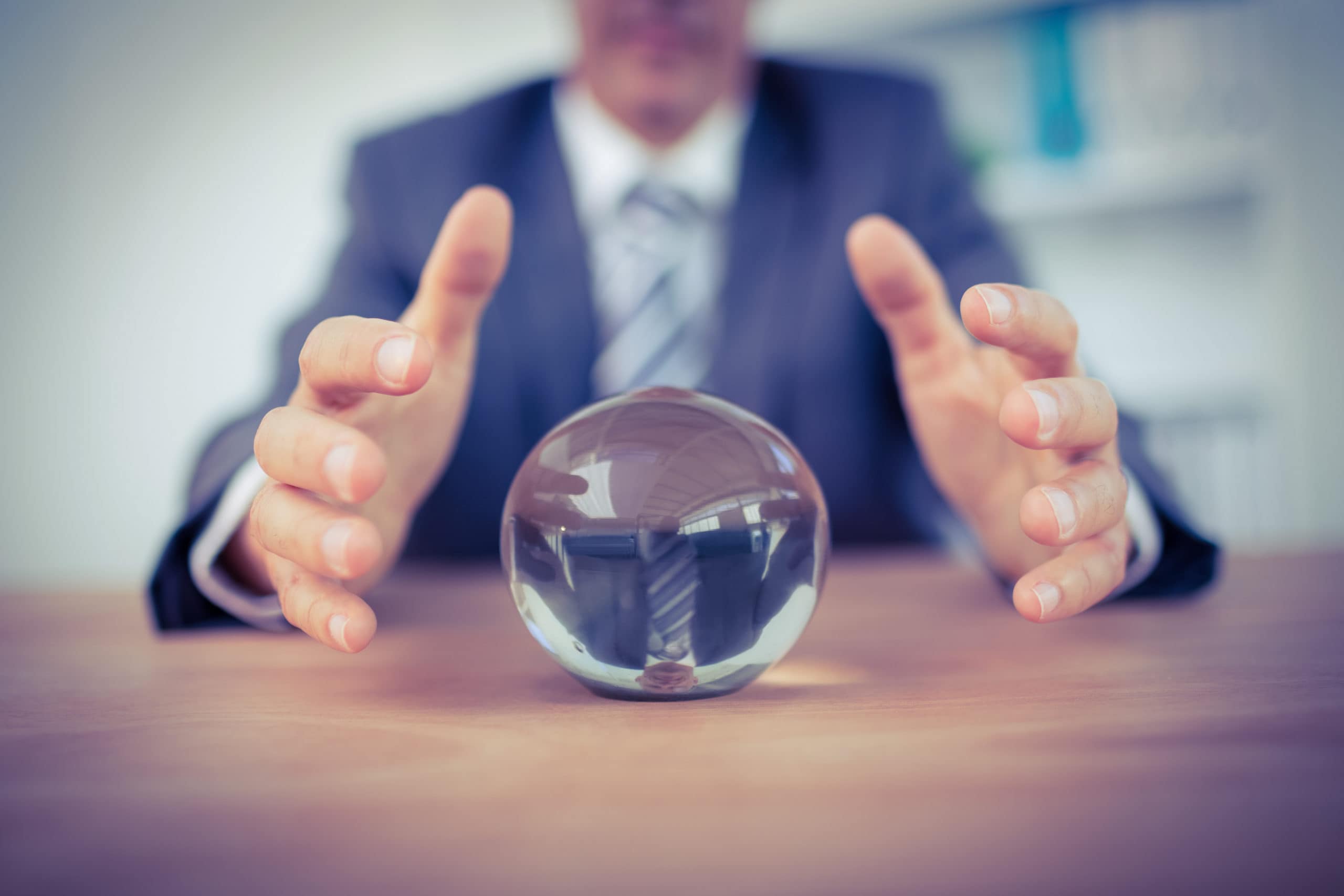 The newest COVID vaccinations rates by zip code were gathered from the Platte County Health Department on Tuesday afternoon. We touched on these a couple months ago, and I remember commenting that the zip code that surprised me, and not in a positive way, was Weston. Well, Weston’s zip code (64098) is continuing to surprise me–it has the lowest vaccination percentage of any of the 10 county zip codes on the list.

Here are the zip code vaccination percentages released by the health department this week, listed from highest percentage of vaccinated residents to the lowest.

Don’t tell Dagmar Wood, but since receiving the COVID vaccine I’ve grown a third testicle and can get 57 radio stations by rotating my left shoulder.

If you’re interested in some free tickets to the Mizzou football game vs. Central Michigan on Saturday, Sept. 4 in Columbia, give me a shout at 816.858.0363 or shoot an email to [email protected] and I’ll hook you up.

Liberty-based Ferrellgas has filed a lawsuit accusing a Maryland-based competitor of purposely hiring more than 20 of its employees, including many of whom were managers and executives, to improperly gain knowledge of trade secrets and use it to gain a competitive edge. According to the Kansas City Business Journal, Ferrellgas accuses ThompsonGas of interference with contracts and business relationships, interference with business expectancy, unfair competition and more.

These type of competitor lawsuits are very interesting and happen more often than we might think. I can remember something similar between two lumber companies in our region. The situation ended up in federal court, when one lumber company was hiring a bunch of employees from a competing lumber company and allegedly milking the commercial customer list, proprietary info, etc. As I recall in this situation, the legal action being taken was actually against the individual employees and not the competing lumber company, but you get the drift. I wish I could tell you how that legal action played out–or if it in fact has completed the ride through the federal courts–but I’m on deadline and will need some time to research it. Any attorneys/law firms who happen to be reading this and are/were involved, feel free to reach out. You know who you are, don’t make me name names.

August, I’ve had enough. You can leave now.

Does anyone else feel like the month of August seems to last about 10 weeks? The August days–and nights–get hotter and muggier, the only legit professional sport worth watching is baseball and the Royals are always out of it, the start of the NFL regular season is dangling out there but still weeks away, as are the prospects of cooler weather and fun fall community events.

Hurry up, fall, it’s time for a change-up.

Speaking of the NFL, here are a few Foley Forecast nuggets for you to digest. Might want to clip this and hang it on your fridge. You’re welcome, America.

*The Chiefs’ defense will be much better than people think this year.

*The Chiefs will run the ball more this year than they have in previous Mahomes seasons. I’m basing this on the way the offensive line is constructed. New left tackle Orlando Brown is a better run blocker than pass blocker. Trey Smith, new right guard, is a physical bruising type who likes to crush the man across from him. Couple these things with the value of avoiding Mahomes taking as many hits, and the stars are aligned for the Chiefs to pound the pigskin a little more often than in recent years.

*Chiefs fans won’t like to hear it but I’m high on the Raiders’ this season. Las Vegas oddsmakers have the Raiders’ predicted win total at seven. Get to Vegas. Play the over. Pay off your mortgage in January. Invite me to the party.

*Jacksonville’s first team offense has looked nothing short of awful in its first two preseason games. New coach Urban Meyer will find out the NFL game is much different than college. This thing is destined to be a dumpster fire. I won’t be surprised if Meyer, who has had health problems in the past, says “you guys are giving me chest pains” and walks away once this season is done, if not before.

*Tony Romo is the best NFL television analyst and it’s not close. If you have any other opinion you’re just wrong. Still love ya, tho.

(Though they’ve had a recent hot streak, Foley is still confident he will hit his March prediction of under 74 wins for the Royals. Email your best verbal fastball to him at [email protected])