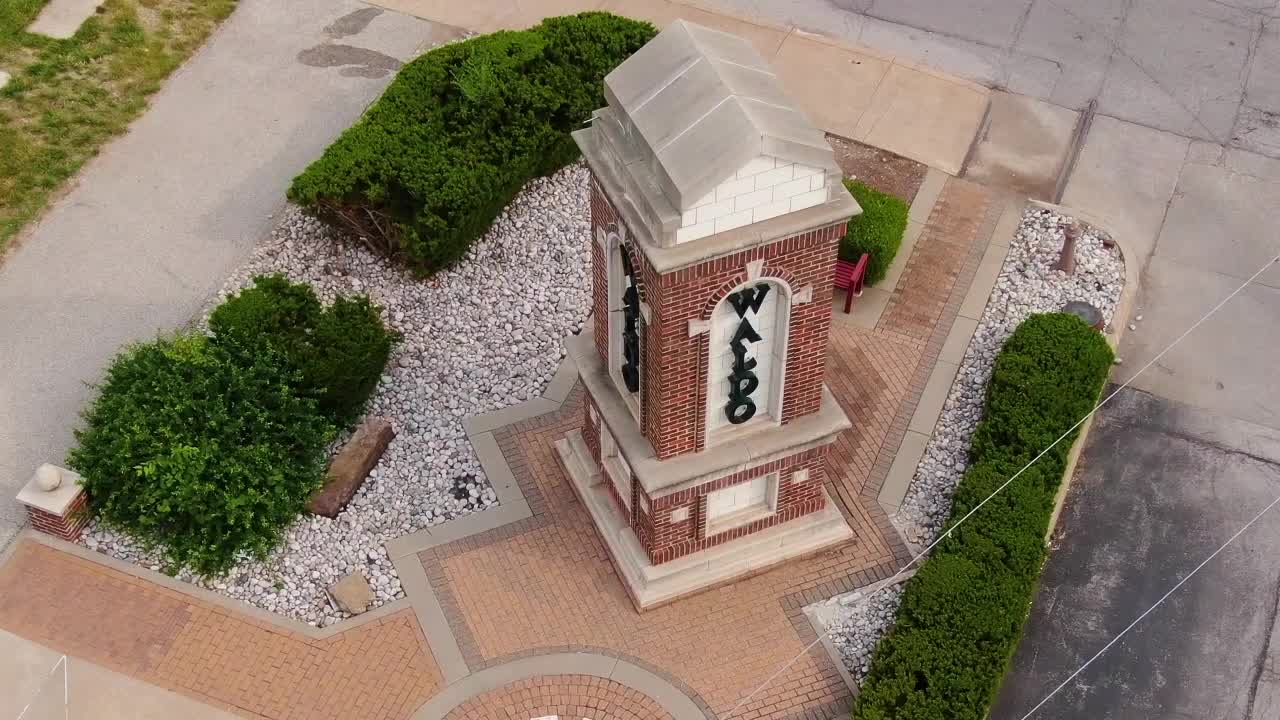 KANSAS CITY, Mo. — “We live in Waldo.” It’s a saying residents have used for more than 100 years, referring to a large, collective neighborhood area in southwest Kansas City.

But what exactly is Waldo, and where specifically is it?

“It’s always been this sort of amalgamation of things,” author and researcher LaDene Morton said. “That kind of funkiness has continued with Waldo, and they embrace it. They love sort of being eclectic that way.

Morton has lived in Kansas City most of her life. She has written several historical books on the area’s past, including “The Waldo Story.” She said the neighborhood was never its own town, but it has been known by its name ever since 1841.

Waldo: Its origin and its growth

“The very beginning it would have been a big pasture where Dr. David Waldo kept his supplies, his livestock, what have you for his work as a trader on the Santa Fe trail,” Morton said.

David Waldo was an early physician, wagon trader and land owner during the 19th century, according to records from KC History by the Kansas City Library. He became a resident of Independence in 1828, but he bought “a thousand acres of prairie lying between present 75th and 59th Street” in 1941, author and historian Rudolph Umland wrote.

At the time, the highly-trafficked Santa Fe Trail ran through Independence and down past modern day Minor Park. There was also a leg straight north through Waldo’s land and into Kansas City.

Waldo didn’t stop at 1,000 acres. The tract of land grew north and expanded to 2,400 acres, becoming a bustling neighborhood as business increased, according to the Waldo Area Business Association. A rail line developed in 1860 between Kansas City and this new community, bringing goods and eventually passengers.

This unincorporated community attracted a myriad of people and businesses thanks to slack land use laws on county land. That lasted until half of the area was annexed into Kansas City in 1909, when city limited expanded down to 77th Street.

“Waldo had a unique physical position that caused it to be the way that it is, which flies in the face of every land use and planning and principle that there is,” Morton said. “There was a big chunk there where it was in the county but it was in the city, so there were all kinds of uses that wouldn’t have been allowed in the city.”

In the first half of the 20th century, travel to and from Waldo increased. The rail line began carrying streetcars on what became known by a few different names: The Dodson “dummy” line earlier, and the Country Club car line later. It ultimately ran from Westport down to 85th Street and Prospect Avenue, according to records from KC History.

That rail has since become a trail, called the Harry Wiggins Trolley Track Trail.

“More and more people began visiting and moving into the growing Waldo community, seen as a retreat from the urban area, soon with its share of dance halls, bars and honky-tonks,” according to the Waldo Area Business Association.

Morton said the combination of increasing population with half the land still unincorporated made for some interesting land uses, like an impromptu theme park called “Kiddy Land.”

“People just started doing things, and it either stuck or it didn’t,” Morton said. “No body to tell them no, you know?”

Today, Waldo is known as a cluster of subdivisions within Gregory Boulevard, Holmes Road, 91st Street and State Line Road in Kansas City. A host of popular bars and restaurants, paired with a lower cost of living compared to downtown, makes the area attractive to young and old residents alike.

And just like its patchwork beginnings, Waldo is thought to be a patchwork of identity and intersectionality.

“It was never at all exclusive,” Morton said. “Very very warm and welcoming.”