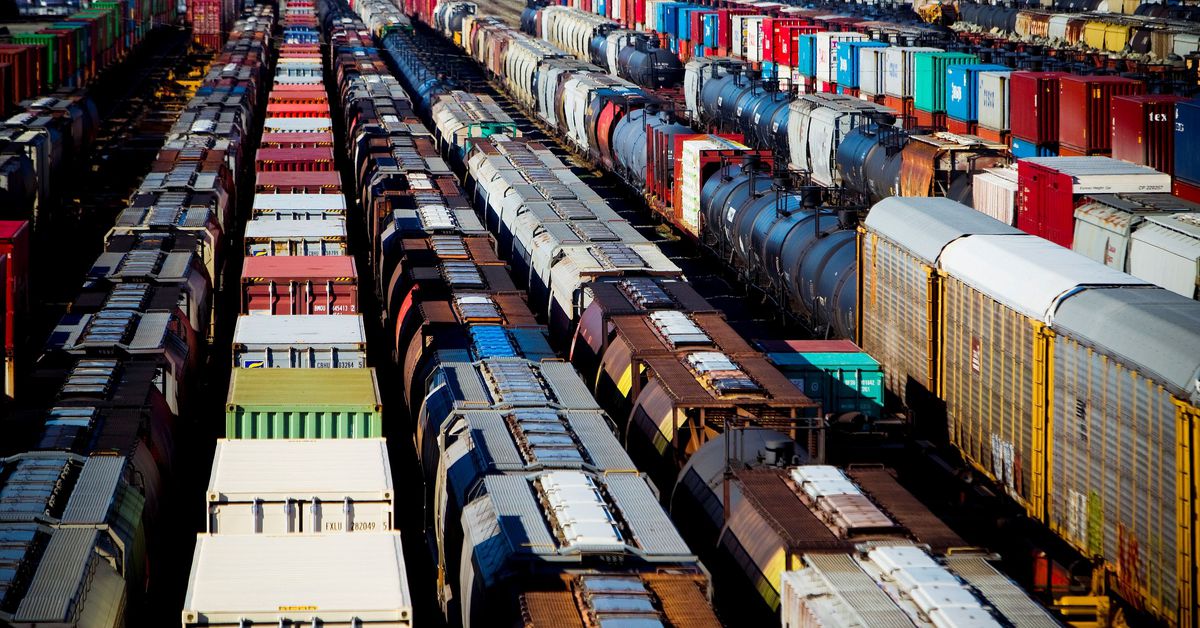 Canadian Pacific Railway Ltd (CP.TO) on Saturday welcomed the U.S. Surface Transportation Board’s (STB) decision to uphold a 2001 waiver it granted to Kansas City Southern (KSU.N) being applicable to the merger of the two companies.

The two companies will proceed with an application under the standards in the STB’s pre-2001 major merger rules, according to a statement by Canadian Pacific.

The STB, charged with the economic regulation of various modes of surface transportation, primarily freight rail, on Friday confirmed that the waiver it granted to Kansas City Southern in 2001 is applicable to the proposed friendly combination of the two companies.

Both companies expect the STB’s review to be completed by the middle of 2022.

The STB updated its merger regulations in 2001 to introduce a requirement that Class I railways in the United States have to show a deal is in the public interest.

According to the regulator, the merger would result in the smallest Class I railroad, based on U.S. operating revenues and also result in few overlapping routes.

CP had agreed to buy Kansas City Southern in a $25 billion cash-and-stock deal to create the first railway spanning the United States, Mexico and Canada in March. read more

Canadian National Railway Co (CNR.TO) made a competing bid of $33.7 billion for Kansas City Southern on Tuesday after which CP said it will not raise its bid. Its Chief Executive Keith Creel said that bigger rival Canadian National’s offer is “not a real deal.” read more

Kansas City Southern said on Saturday that its board has determined that the offer from Canadian National Railway on April 20 could be expected to lead to a “superior proposal”.

Canadian Pacific, in a response, said that the Kansas City board was simply meeting its obligations under the merger agreement with CP and fulfilling its “fiduciary duty” to its shareholders by assessing the Canadian National offer.