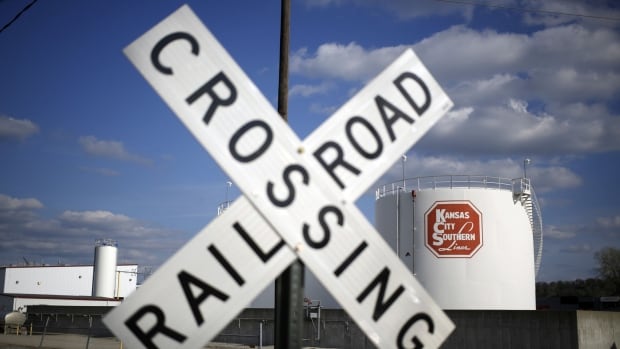 American railway regulator the Surface Transportation Board has blocked Canadian National Railway’s bid to buy Kansas City Southern in its current form because the deal would include a voting trust that runs afoul of the rules.

CN has been trying to buy KCS for several months, in a protracted takeover battle with its rival Canadian Pacific Railway (CP), which is trying to do the same thing. Both companies are seeking to build a continental railway network with assets across Canada, the U.S. and Mexico.

CN’s offer has the support of KCS’s board, which has rejected CP’s offer. But CP has the advantage that the Surface Transportation Board has no objection to its offer despite incorporating a voting trust structure of its own.

The voting trust in question is a structure ostensibly set up by CN to keep Kansas City Southern’s assets independent and while the deal gets ironed out, but the regulator’s ruling says in its current form, such a voting trust runs afoul of regulations.

“The proposed use of a voting trust in the context of the impending control application does not meet the standards under the current merger regulations and therefore denies the applicants’ motion for authorization to establish and use the proposed voting trust,” the STB said.

The ruling comes amid sweeping executive orders issued by U.S. President Joe Biden aimed at promoting competition in the U.S. economy. One of them specifically asks to take into account the rights of passenger railroad Amtrak, which is majority owned by the U.S. government, when considering railway mergers.

CN says it has the support of thousands of KCS customers and other stakeholders for the deal. The railway had no immediate comment on the STB ruling, but previously said it is committed to working out any issues that arise.

“As we have stated before, we are committed to addressing any competitive concerns under the current merger rules in order to successfully complete a CN-KCS combination,” CN said earlier this summer when it was announced the STB would review the deal.

The decision does not kill the proposal entirely, but does mean that CN will have to completely rework the details of the offer if it wishes to continue.