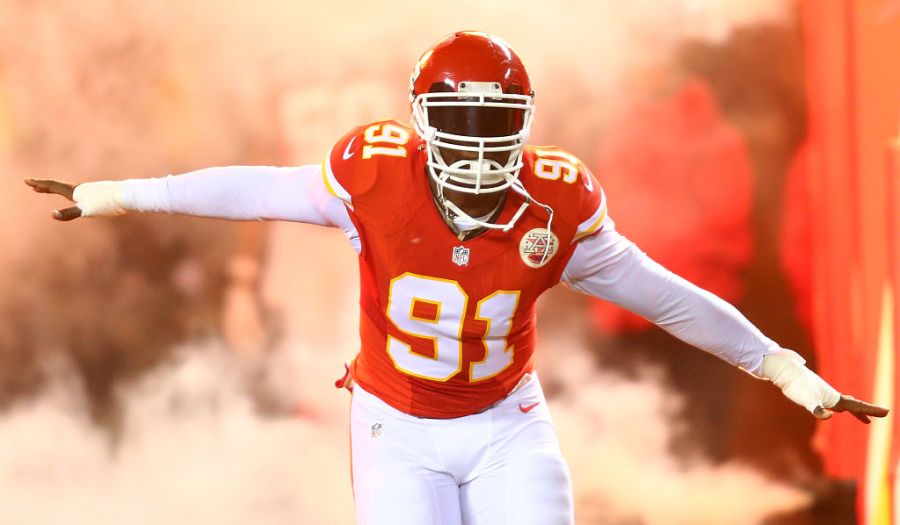 Hali signed a one-day contract with the club to officially finish his career in Chiefs Kingdom.

He was released by the club following the 2017 season and has not played since.

Hali was drafted by the Chiefs 20th overall in the 2006 NFL Draft. The Liberia-born pass rusher spent his entire career in Kansas City.

In his career, he collected 89.5 sacks placing him second all time in franchise history behind Hall of Famer Derrick Thomas (126.5).

Hali started the 2017 season on the physically unable to perform list and was activated before week 9 of the regular season.

In his final season as a Chief, he played in five games and had one tackle and one quarterback hit.