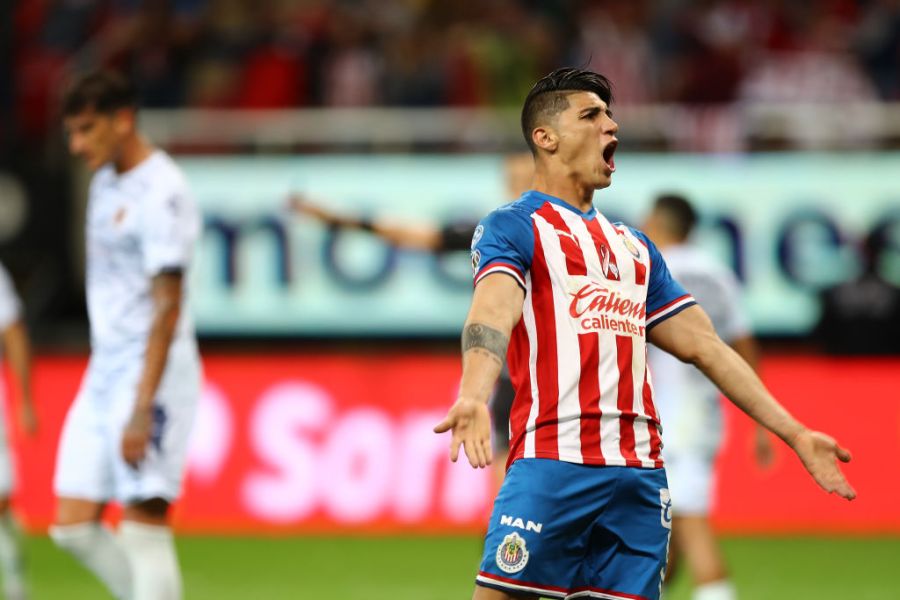 Club León face Cruz Azul in the 2021 Campeón de Campeones (Champion of Champions), a match between the winners of the summer and winter tournaments respectively, on July 18.

If Club León wins, they will play in the 2021 Campeones Cup against 2021 MLS Cup winner Columbus Crew. Sporting will then host Chivas Guadalajara.

If Club León loses, they will travel to Children’s Mercy Park for the quarterfinal of the Leagues Cup.


MLS All-Stars vs Liga MX All-Stars: Best players from US and Mexico to face off in LA

If Chivas pays a visit to Kansas City, it will be a reunion for Sporting forward Alan Pulido who joined Sporting KC from Chivas in 2020.

This will be just the fourth time that Sporting KC will host a Mexican opponent and the first since the April 2019 Concacaf Champions League when they lost 10-2 on aggregate to Monterrey.

Sporting defeated Cruz Azul at home in the 2013-14 Champions League and Deportivo Toluca in the 2019 edition of the tournament.

The Leagues Cup pitting Liga MX versus MLS teams will kickoff a few weeks before the MLS and Liga MX All-Stars face on in Los Angeles on August 26.

Tickets for the matchup will be available to the general public on July 9 at 10 a.m.