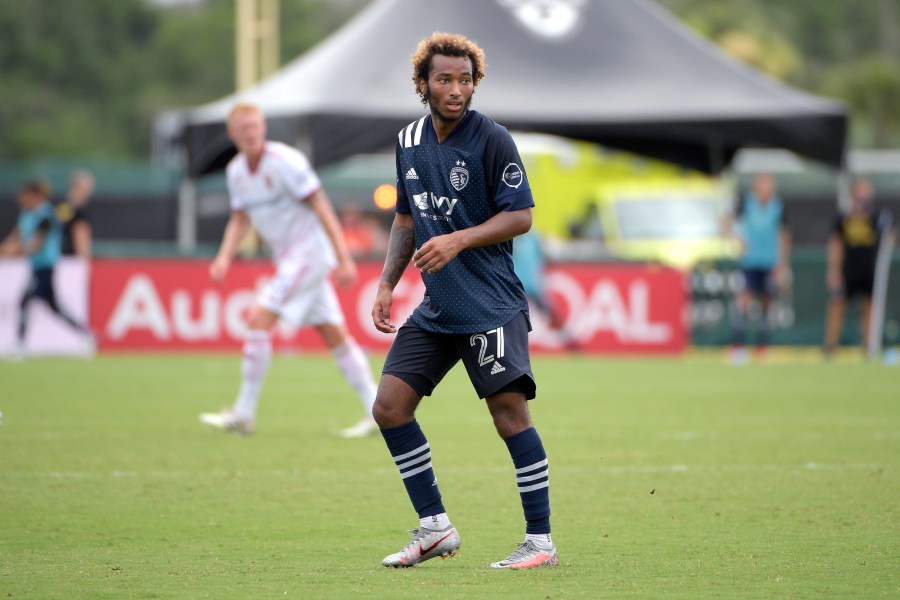 Kinda scored off a penalty kick in the 59th minute. Salloi fired his right-footed shot from close range to the center of the goal a minute later.

The Red Bulls’ Caden Clark, a 17-year-old on the radar of European clubs, scored from the center of the 18-yard box to the top right corner of the net in the 48th minute. Clark appeared in eight matches and scored three goals last season for the Red Bulls.


Lineup: This is how Sporting Kansas City will take the field for the season opener against New York Red Bulls

Sporting have come away with points on five of their last seven visits to Red Bull Arena since 2012, winning four. The teams did not meet during the 2020 season. Their last meeting was on April 14, 2019, a 2-2 draw at Children’s Mercy Park.

Sporting has 15 season-opening wins dating to the inaugural 1996 MLS campaign, the most in the league. Sporting also has a league-leading 10 wins in road openers. Yet the Red Bulls are still a league-best 16-5-5 in season-openers at home.

It was Gerhard Struber’s regular season coaching debut with the Red Bulls. Struber coached the Red Bulls during last season’s playoffs after being hired in October to replace Chris Armas.