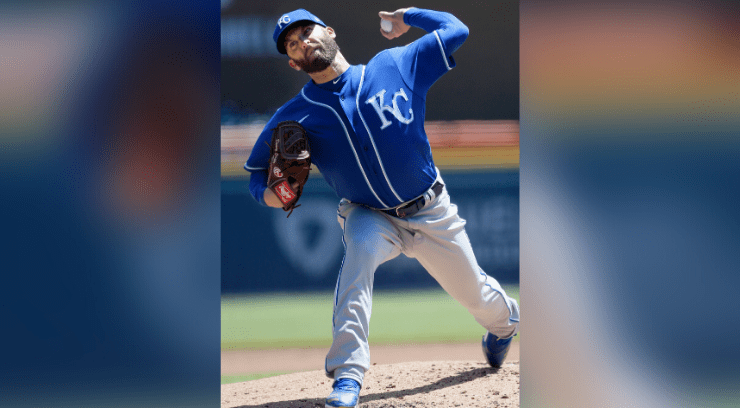 A day after the Royals prevailed 2-1 in a game that took 2 hours, 10 minutes, Duffy (3-1) allowed four hits while striking out eight. He’s allowed one earned run in 23 innings so far this season.

Hunter Dozier hit a solo homer for the AL Central-leading Royals, who have won four straight. Kansas City has allowed only three runs through the first three games of this series.

Detroit starter Michael Fulmer yielded one hit in three scoreless innings, but reliever Tarik Skubal (0-3) gave up runs in the fifth and sixth. The Tigers have lost nine of 10.

Michael A. Taylor singled to lead off the fifth and went to second on a sacrifice bunt. He then stole third and came home on a bloop single by Whit Merrifield.

Dozier homered an inning later to make it 2-0. Carlos Santana added a two-run single in the ninth.

Merrifield had two of Kansas City’s four stolen bases on the day.

The Royals clinched their first series victory at Comerica Park since Sept. 4-6, 2017, and they have now won a four-game series at Detroit for the first time since June 16-19, 2014.

The Tigers send Spencer Turnbull (1-0) to the mound for Monday’s series finale against Kansas City’s Brad Keller (1-2). Keller retired just five of the 13 batters he faced in his most recent start Tuesday.