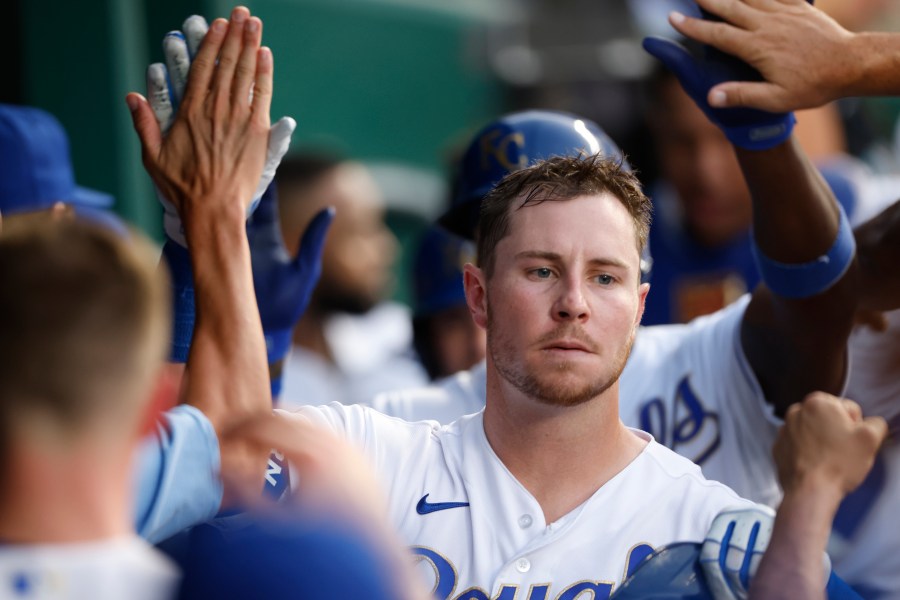 The Tigers had been 7-0 since the All-Star break. It was their longest winning string since an eight-game run in 2016.

Kansas City has won three in a row for the first time since June 4.

Kris Bubic (3-4) gave up one earned run and six hits in six innings. He ended his outing by getting Jeimer Candelario to ground into a double play with the bases loaded.

Greg Holland got his seventh save.

O’Hearn hit his eighth homer, giving the Royals a 4-1 lead in the fourth.

Santana hit his 16th homer, a drive that barely made it over the right field fence in the fifth. Wily Peralta (3-2) hadn’t given up a hit against lefties on hos slider (0 for 30) before Santana connected.

Peralta went 5 2/3 innings and gave up five runs, five hits, three walks and four strikeouts. It’s tied for the most runs he’s given up all season.

Whit Merrifield hit an RBI single to tie it at 1.