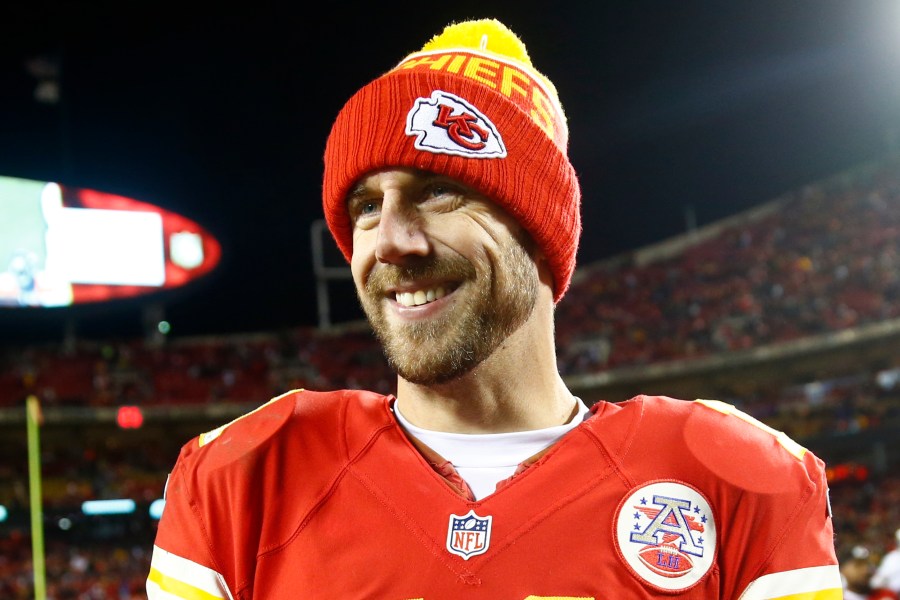 He’ll be joining ESPN as an NFL analyst for the 2021 season, the New York Post reports.

Smith recently announced his retirement from football in April 2021 after leading the Washington Football Team to the playoffs. The 2020 NFL Comeback Player of the Year previously spent five seasons with the Chiefs from 2013-2017 where he earned three Pro Bowl selections.

He was then traded to the Washington Football Team as the Chiefs current QB Patrick Mahomes took over, but Smith suffered a devastating leg injury in 2018. The injury took 17 surgeries and almost required amputation after several complications.

But the former first-overall pick persevered through a difficult two-year rehabilitation, and against all odds, in October 2020, Smith took the field once more with Washington.

When announcing his retirement last spring, Smith thanked all the fans over the years but said he can’t wait to see what’s next for him and his family after over a decade in the NFL.

FOX4 will update this story as we learn more.