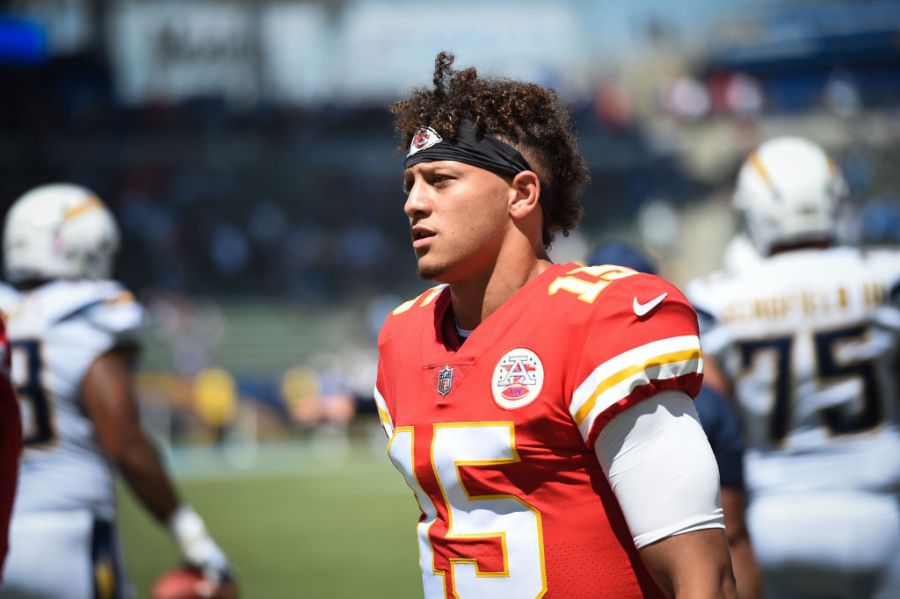 The Chiefs said the organization spent nearly $2.5 million on the new locker room during the offseason. It’s just one of the areas of the stadium that’s been improved since fans were inside last season.

Players and coaches were allowed to see the improvements on Thursday, a day ahead of the only preseason game at Arrowhead this year.

“These things are sweet,” Mahomes said in a video tweeted by the Chiefs.

Fans can see Mahomes name, helmet, and jersey on display inside the locker, along with a plush chair for the players to relax in following a game or practice.

“Hennething is possible is with me,” Mahomes added as he turned around and grabbed backup quarterback Chad Henne who was standing next to him.

The Chiefs said they have also made millions of dollars of improvements to seats and other fan experiences at Arrowhead Stadium ahead of the 2021 NFL season.