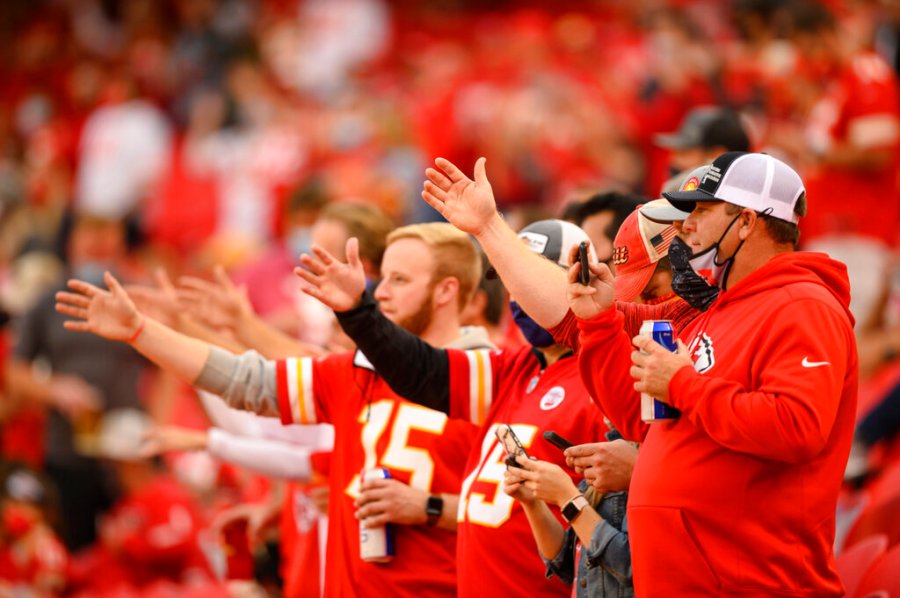 KANSAS CITY, Mo. — Are you the Chief’s biggest fan? Or, do you know one? The club is searching Chiefs Kingdom to find the fan who rises above all others and embodies both football and community.

The Chiefs say it will recognize one person and nominate the fan for the NFL’s “Fan of the Year” contest.


‘He’ll do anything’: Andy Reid says minicamp was good for Patrick Mahomes

Last year Roger McCush was the team’s nominee. He is a cancer survivor and now spends his retirement teaching kids with special needs. McCush announced the team’s fifth-round draft pick in Cleveland after he was named the Chief’s Fan of the Year in 2020.

The Chiefs said this year’s perfect nominee would be a season ticket holder who exemplifies four key characteristics:

The Chiefs said this is simply a chance to show the rest of the country just how special Chiefs Kingdom is.

You can nominate an individual who you believe deserves the honor, through the NFL’s the Fan of the Year site. Nominations will be accepted through September 20, 2021.