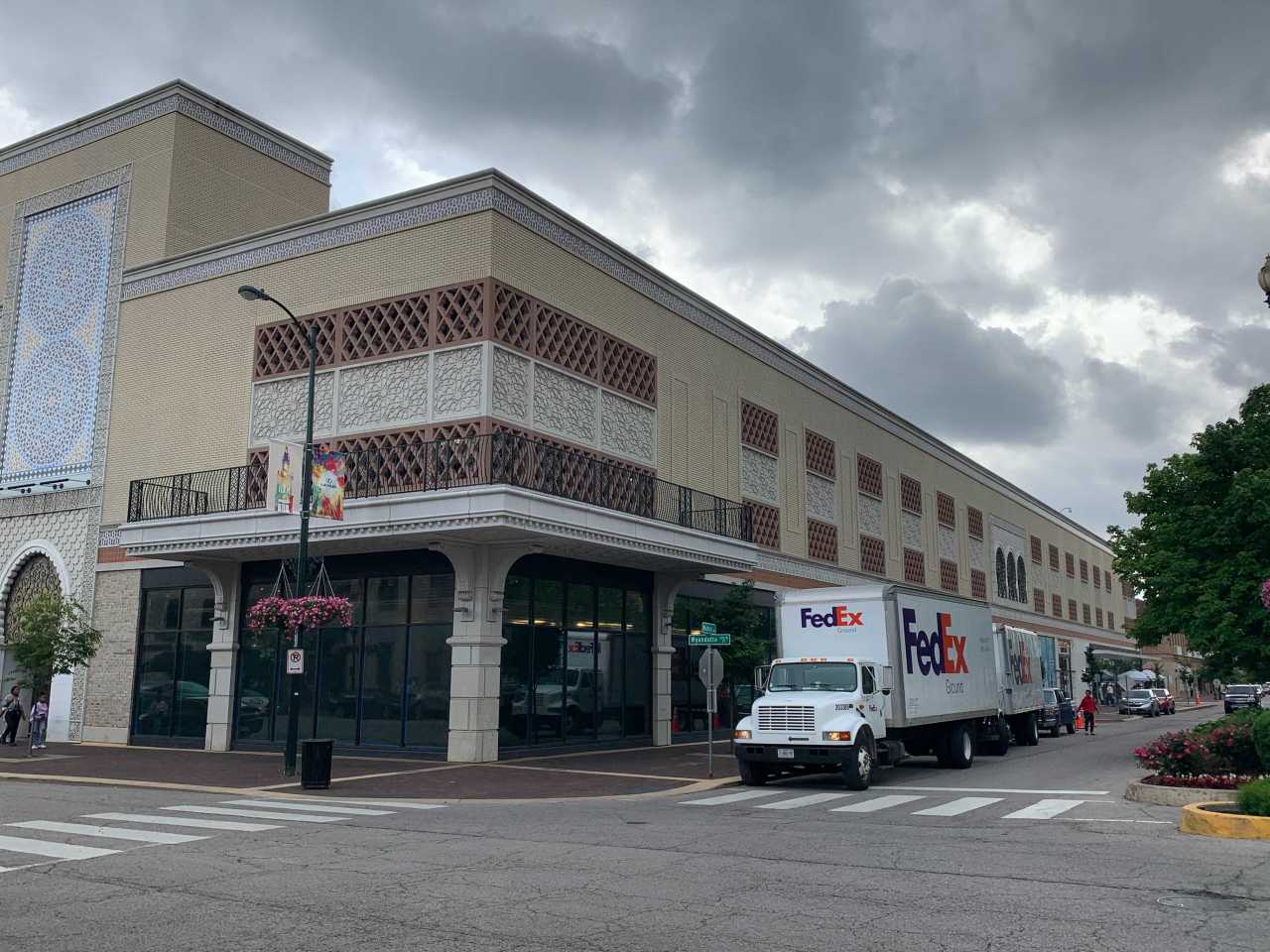 KANSAS CITY, Mo. — The Nike store on the Country Club Plaza in Kansas City has shut its doors for good.

The company said it closed the location, located at 211 Nichols Road, on Sunday and does not plan to reopen. The site has also been removed from the Plaza’s website.

Nike did not provide a reason for its closure. FOX4 has reached out to Plaza management for more details.

The site has only been open for a few years, opening in July 2017. Nike still has a factory store at the Legends in Kansas City, Kansas.

Businesses and restaurants on the Plaza, like all shopping centers, have been hit hard by the pandemic over the past 14 months. The area now has many open storefronts, with Nike now becoming the latest.

But there are positive signs for the Plaza’s future. Nordstrom is moving its Oak Park Mall location to the Plaza with plans to open in 2023, though the opening was delayed a year.

A $100 million project will also bring two new hotels to the area by late 2022, developers say.

And by 2025, Kansas City’s streetcar will extend down Main Street into the Plaza, all the way to the University of Missouri-Kansas City campus.

An analysis released earlier this year predicts the Plaza will see “strong activity” in 2021 and beyond, the Kansas City Business Journal reports.