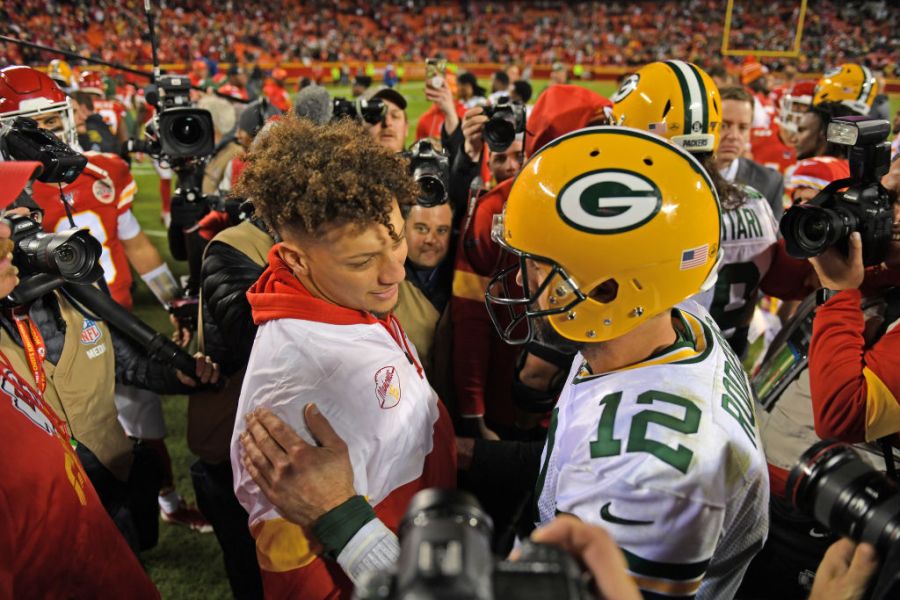 NEW YORK — Since 1978, each franchise in the National Football League has played 16 regular season games. In the next couple of days, the league is expected to extend that to 17 starting in the 2021 season.

A little over a year ago, the league and NFL Players Association voted to ratify the latest collective bargaining agreement which already saw an added playoff team from each conference.

According to NFL Networks Ian Rapoport and Tom Pelissero, the league has been working on new media contracts and the decision could be final in the next few days when NFL owners are expected to meet and vote.

With the addition of a 17th game, the NFL season will be adjusted in the following ways:

The additional game will be a inter-conference competitive balance match up.

Going off reports, that means we get to see the Aaron Rodgers versus Patrick Mahomes for the first time. The last time the Chiefs and Packers faced off, Mahomes was injured and did not play.

Current and former players reacted to the addition of the game and not everyone is excited.

Adding a 17th game is expected to generate more revenue for the league, meaning an increase in the salary cap.