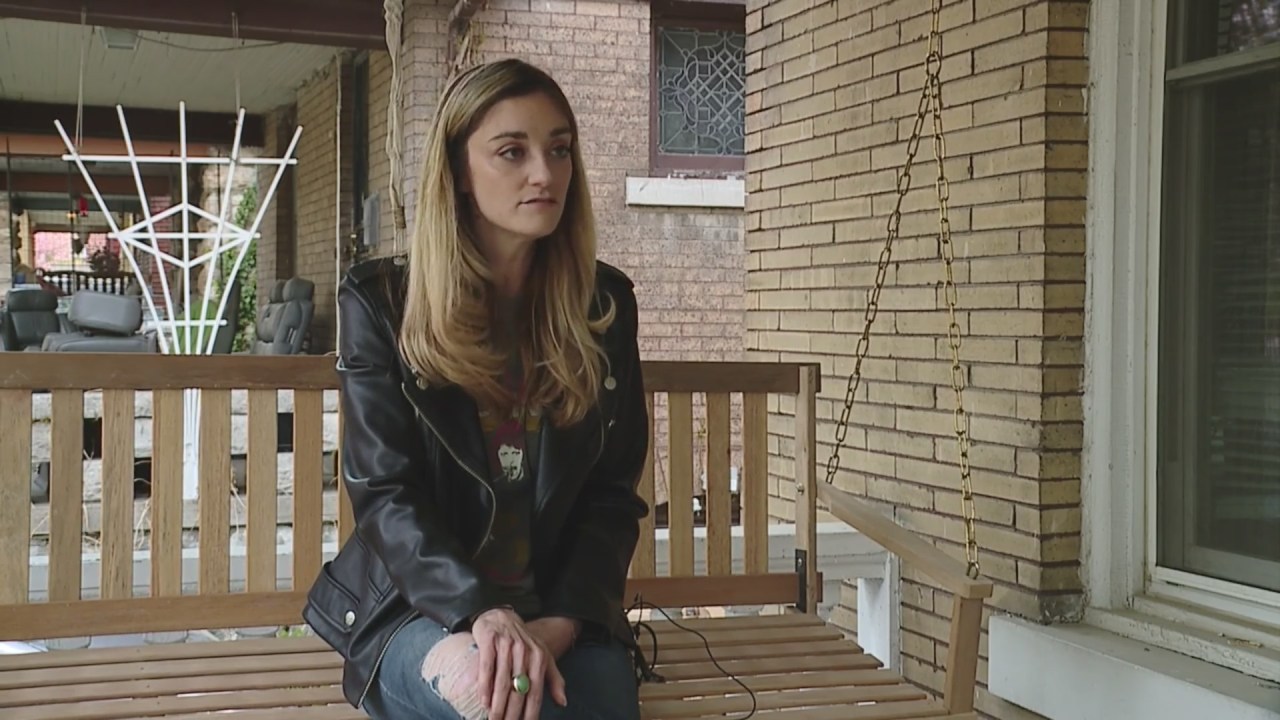 KANSAS CITY, Mo. — Complaints are piling up in FOX4’s emails, and it seems like problems with Konami Moving and Storage and Top Country Moving Services is far from over.

After fighting for weeks to get her belongings delivered, Lindsey Kupper said her items were delivered, but the situation has gone from bad to worse.

“When they pulled up, they had graffiti on the side, and the whole back door is gone. The whole door!” Kupper said. “Some of the boxes looked like they were a soccer ball, like someone used them as a soccer ball and kicked them down the road. I don’t know how they could be that beat up.”

Some of her boxes were missing, she believes opened and re-taped, warped and broken.

“We are trying to salvage stuff. Possessions that were very important to me were broken,” Kupper said. “I’ve literally spent 30 days of my life on hold, on the phone with these people.”

When FOX4 reviews other people’s experiences, they aren’t too different.

Konami Moving is based in Las Vegas, but FOX4 has talked with angry customers all around the country.

“I think it was shocking to see someone on the news locally dealing with the same thing with that company,” Kevin Sanders said.

Following FOX4 reports, the Better Business Bureau, which gives the company an “F” rating, issued a new alert for customers.

The alert alleges a pattern of complaints including items not arriving as promised, improper billing, damaged goods and no response from the business.

The BBB also alleges the company had not obtained a necessary license from Colorado Secretary of State where it was previously located.

A spokesperson for the company tells FOX4, the company was recently bought out and relocated.

They are reportedly “working to rebuild and make it better.”

They declined to comment on specifics of any other allegations by customers but tell FOX4,

If there is any kind of damages, customers are advised to make a claim with 3rd party claims department.

Kupper said this does little to provide comfort.

“Stuff is great, but you can always re-buy it. I’m more concerned about justice and getting justice not just for me, but for all of the families they have done this to and continuing to do this to,” Kupper said.

Kupper figures she is out about $3,600 and still has yet to move the rest of her belongings that are packed away in Utah.

She created a GoFundMe page to help with moving expenses.

Kupper also filed a complaint with the Missouri Attorney General, who says they are investigating.