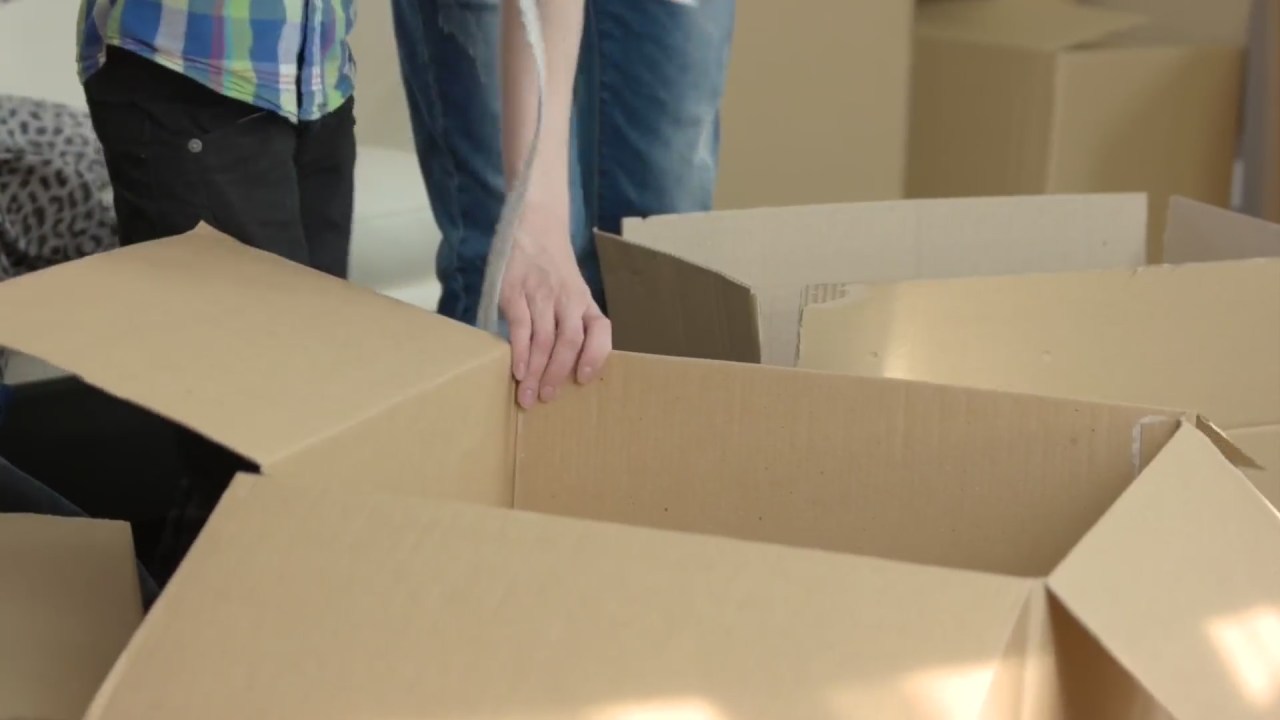 KANSAS CITY, Mo. – After FOX4 recently featured a story about a metro woman who claimed her items were being held hostage by a moving company, more and more people are reaching out to share similar horror stories involving internet moving companies.

“I think it was shocking to see someone on the news locally dealing with the same thing with that company,” said Kevin Sanders.

Sanders was introduced to Konami Moving and Storage through a broker company when he moved from California to Kanas City in October of 2020.

He said six months later, he’s now $4,500 out of money, half of his items are missing, and the other half are broken.

He filed a claim and has not heard back from the company.

“The claim is still pending, just trying to wait on outcome of the claim, in the meantime, already started replacing the stuff, because we still got to live our day-to-day life,” Sanders said.

Sanders and Lindsey Kupper, previously featured on FOX4, have frustrations that are echoed in angry reviews by people all across the country, accusing the online moving company of damaging property, holding property for months, and even extortion.

“Through the rise of the internet, it’s given movers that don’t even have a warehouse or trucks or equipment, the ability to, to put up a website, a really good-looking website to convince people that they’re legitimate,” said Mike Coleman, regional vice president of Coleman Worldwide Moving.

The local moving company is based in Shawnee and has been family-owned and operating since 1914. They complete close to 3,000 moves yearly and educating customers about scams is also a growing task.

“People are trying to find alternate ways to do more to save money on their move. And that’s when they’re reaching out to these internet movers and, and on the phone. They sound good on the phone, they sound legitimate. It’s when that truck doesn’t show up when you realize that you’ve made a bad decision,” Coleman said.

He said they are concerned about an increase in these moving scams, not only because it hurts reputable businesses like theirs, but because they are getting harder to spot.

He points out that moving companies online you think you’re hiring, may not be the one that shows up on moving day.

“They’re just somebody that’s agreed to move and sign up online and told these people they have some space and they can take it. It’s the company that originated it online, the internet mover that that is the challenge,” Coleman said.

The Federal Motor Carrier Safety Administration compiled a list of “red flags” to look out for:

The mover doesn’t offer or agree to an onsite inspection of your household goods and gives an estimate over the telephone or online—sight unseen. These estimates are often too good to be true. They usually are.

“This scam is really tying more to people moving from state to state, because it’s harder for enforcement because you’re crossing state lines. And there’s not a whole lot of them,” Coleman said.

If you are looking for a moving company, visit the Better Business Bureau website. It vets the reviews companies post so you are not mislead.