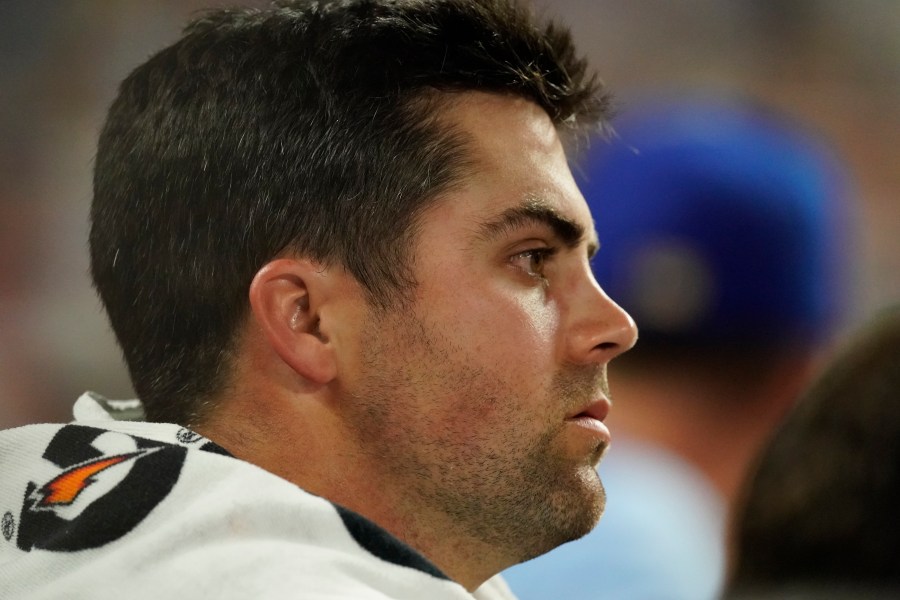 KANSAS CITY, Mo. — The Kansas City Royals may have lost 9-4 to the St. Louis Cardinals Saturday night, but as Whit Merrifield took to the plate in the 7th inning and the game was deemed official, he made franchise history for most consecutive games played.

Merrifield played in consecutive game No. 422, one more than former teammate Alcides Escobar (421) who currently plays with the Washington Nationals.

Merrifield was drafted by the Royals in the ninth round of the 2010 MLB Draft. He debuted for the team in May 2016.