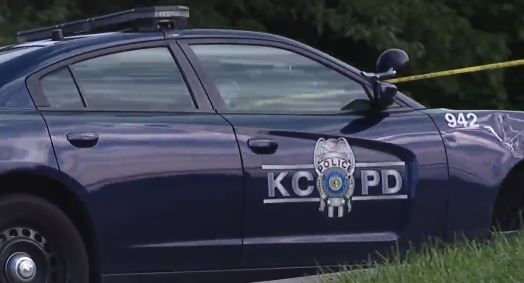 KANSAS CITY, Mo. – Business and other civic leaders are weighing in on issues surrounding the Kansas City Police Department.

The Kansas City Chamber and the Civic Council of Greater Kansas City are making recommendations, but stopped short of calling for local control, rather than the state-run system KPCD currently uses.

“We’re focused today on what we can do together to immediately move this community forward,” Marc Hill, Civic Council leader, said Wednesday.

Research into this project began last August. The 35-member committee’s recommendations focus on attainable goals to benefit police and community members alike. Both economic development groups emphasized the diversity of people consulted to formulate these recommendations.

First, the panel recommends any investigation focused on excessive force by police should happen outside the realm of KCPD influence in order to ensure fairness.

Second, this group recommends the legal back-and-forth between Kansas City leaders and the Board of Police Commissioners should stop. Instead, the group recommends both sides should talk it out.

Third, the five-member police board should include more diversity. One spot is currently open after attorney Nathan Garrett stepped away in July.

“We felt it was important to issue these three recommendations now. We think they can be acted on in a more expedient way and certainly start to develop some momentum toward community trust in public safety,” said Joe Reardon, KC Chamber president.

In 2020, Kansas City’s murder rate reached an all-time high, as did calls for police reform amid instances of excessive force. The study doesn’t address KCPD Chief Rick Smith, but community cries have called for him to be removed from office.

“It holds all of us back,” Hill said. “It’s absolutely necessary to do to ensure we have economic inclusion and inclusive prosperity, but as we all know, everyone reads the headlines around the country. Everyone looks at the statistics. Everyone compares their community to others.”

Download the FOX4 News app on iPhone and Android