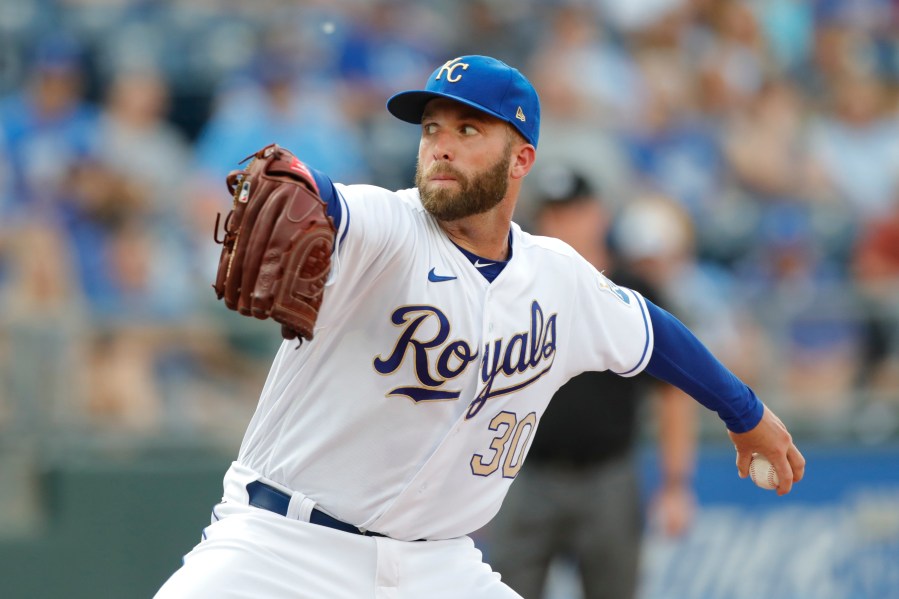 ESPN’s Jeff Passan and The Athletic’s Ken Rosenthal both say the left-handed hurler is headed west, Rosenthal adding that Duffy waived his 10-and-5 rights, which give players with at least 10 years of MLB service time and five consecutive years with the same team, the right to veto a trade.

The team confirmed the news later Thursday night. The Royals will get a player-to-be-named later in exchange for Duffy, who’s spent his entire career in the Royals’ organization.

The Royals placed Duffy on the injured list with a left flexor strain on July 20. He could be sidelined up to a month, but would return for the stretch run in September and playoffs if his recovery goes according to schedule.