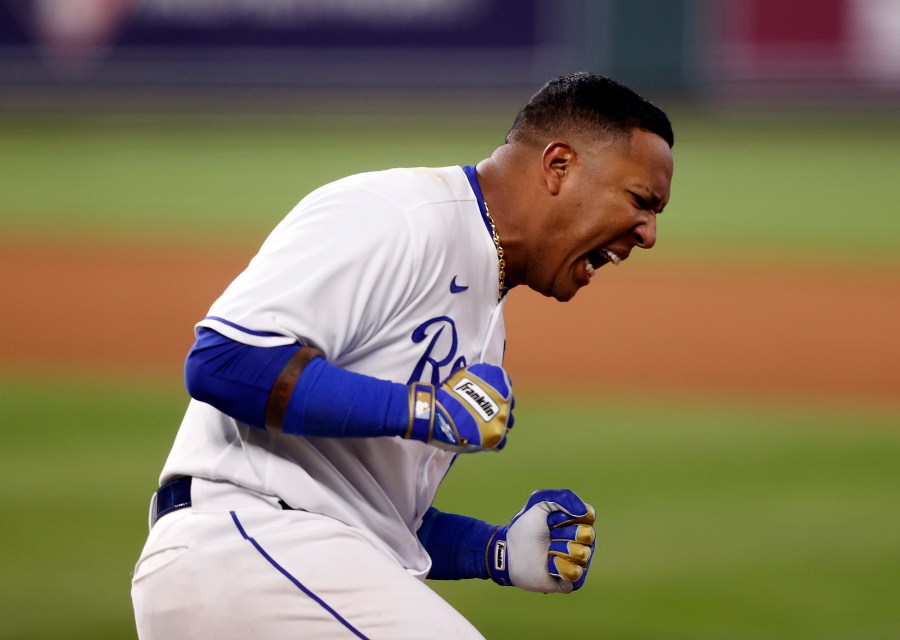 The Royals star has been selected for the 2021 MLB All-Star Game and has been designated as the American League starting catcher. The annual National League-American League faceoff is set for July 13 at Coors Field in Denver.

This is the seventh time Perez has been named to the All-Star roster and the sixth time he’s been selected as starting catcher.

Perez had been leading the way among catchers in fan voting for the past few weeks, and the Royals say he received 62% of the votes among finalists at catcher during Phase 2 of balloting. He was named as a finalist with the Houston Astros’ Martín Maldonado and the Chicago White Sox’s Yasmani Grandal.

All that support is likely no surprise to Royals fans. Perez has had a solid 2021 even as the Royals have struggled at times.

Going into Thursday, he was tied for sixth in the league in home runs with 19, eighth in total bases with159, and 10th in hits with 87. He’s appeared in all 80 games so far this season, including 62 starts as catcher.

See all the MLB All-Star starters below. The rest of the rosters, including pitchers and reserves, will be announced Sunday.