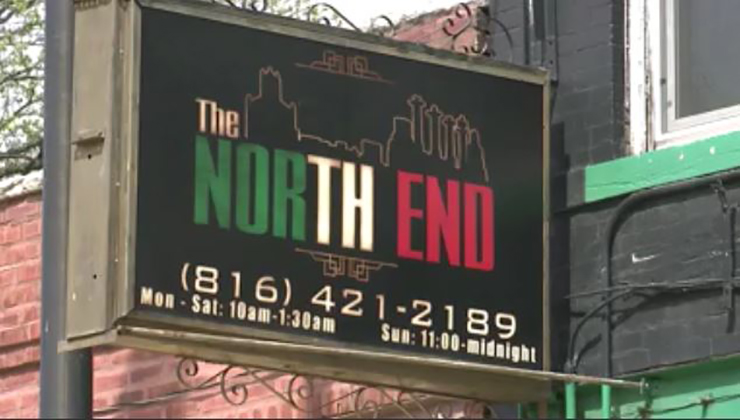 KANSAS CITY, Mo. — A Columbus Park business owner is trying to revamp the image of The North End bar, but some people in the neighborhood don’t want it to come back.

“It was just a loud party all over the street, in the parking lot, in the bar and people peeing on my doorstep,” Dan Wayne, a Columbus Park resident said.

Wayne said the loud noise and vulgar activity is at a halt right now, since the previous owner closed the bar after his liquor license wasn’t renewed due to ongoing ordinance violations.

But now Wayne and other people in the Columbus Park neighborhood are worried their peace and quiet could be shattered because a new bar owner recently applied for a liquor license.

“I was the one who stood up for the previous owner,” Columbus Park resident Brett Pruitt said. “It is going to be my problem if I try to give this guy the same grace that I gave his long-time buddy.”

Pruitt said he and other people are concerned the new owner, Kevin Hill, will continue to operate the bar like the previous owner because they are friends.

Neighbors said Hill’s liquor license application requires their consent because of his connections to the previous owner.

Regulated Industries said Hill is a new applicant with a new business name and does not require neighbor approval.

Hill said he is no longer friends with the previous owner and has intentions on turning the bar into a family friendly restaurant that sells alcohol.

“We’re going to do lots of interviews and try to find people that fit that family restaurant that we’re going for to try to please everybody,” Hill said.

Regulated Industries told FOX4 Hill’s application is pending and if approved he will receive a liquor license.