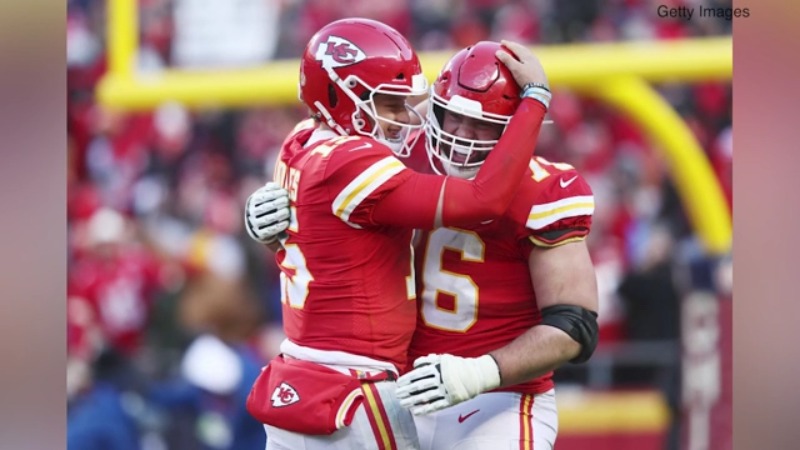 KANSAS CITY, Mo. — The Kansas City Chiefs entered opening night of the 2021 NFL Draft without a draft pick for the third time since 2018.

Kansas City sent this year’s top pick to Baltimore for left tackle Orlando Brown, one of many moves in a busy offseason.

Come August, the Chiefs offensive line will look completely different from the last time they hit the field at the Super Bowl.

The Chiefs offensive line was its biggest weakness in the Big Game. Since February, it’s become one of its greatest strengths.

Laurent Duvernay-Tardif and Lucas Niang, both who opted out of the 2020 season, are expected to return to Kansas City as well.

Now that the offensive line is fixed, what’s next for the Chiefs?

As of Thursday night, Kansas City has six picks in the draft. Two in the second round, one in the fourth, two in the fifth and one in the sixth.

The team needs a pass rusher opposite Frank Clark, a wide receiver, and a linebacker.

Wide receiver Byron Pringle signed his tender with the Chiefs on Thursday.

Second round of the NFL Draft starts on Friday. FOX4 will continue to have full coverage online.