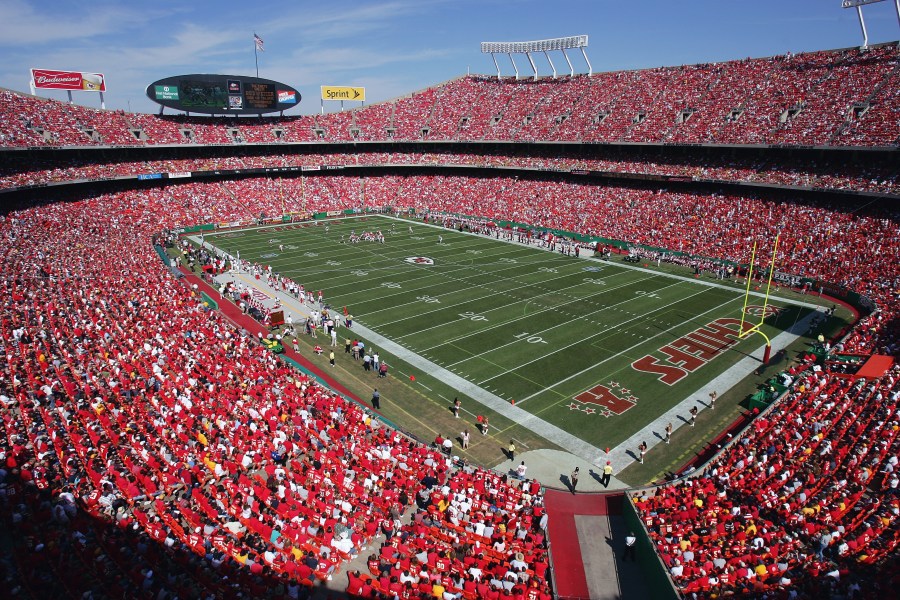 KANSAS CITY, Mo. — The Chiefs have announced the beginning of single-game ticket sales for the 2021-2022 National Football League season.

This coming season’s schedule will be announced Wednesday night. Tickets for home games will be available for purchase the following day.

Jackson County taxpayers will have a presale opportunity from 8-10 a.m. Thursday. Season ticket holders will have their presale starting at 11 a.m. General public tickets will then go live at noon.

Tickets will be sold with the expectation of full capacity at Arrowhead Stadium.

“It’s the loudest stadium in the world, so it’s definitely a big deal,” said Chiefs fan Caleb James. “So, I know that that’s a tough decision to make, safety is a big deal, but also, I mean, people are ready to get back to normal life.”

The Chiefs haven’t said what, if anything will be required to get a ticket, like proof of a COVID-19 vaccination or a negative test.

FOX4 emailed the team questions Monday and didn’t hear back as of close of business.

Many fans are just excited this return to normalcy seems to spilling into the sports world.

The Chiefs maintained many of their key players through major contracts, but a few holes in the line and defensive backfield needed to get plugged. With their modest draft picks and some trade maneuvering, those lines have been shored.