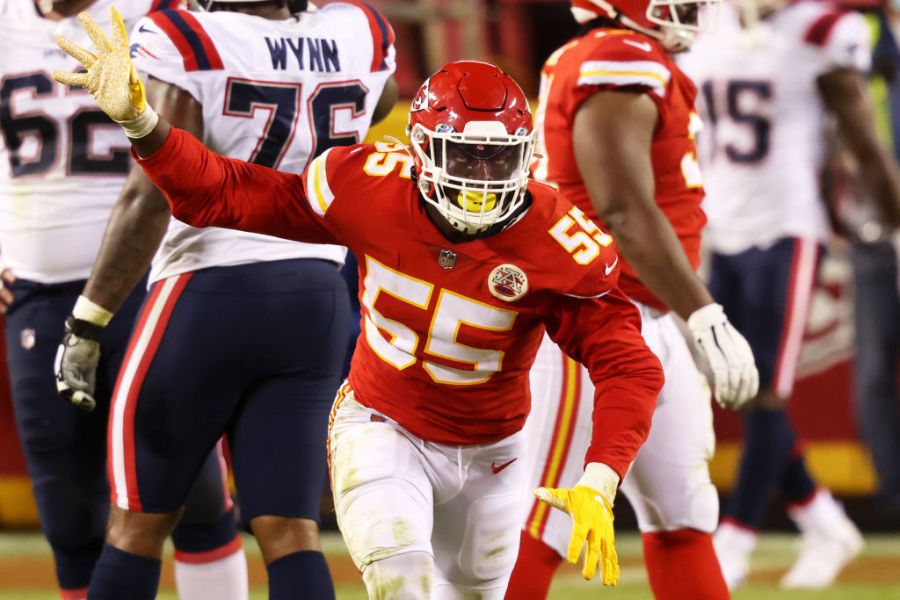 “Frank will be here. We’ll go forward with that. Obviously we keep tabs on it,” Reid told reporters Friday after rookies and quarterbacks reported to camp at Missouri Western State University in St. Joseph.

Clark was charged with felony gun possession in June, following an arrest early in the year. It was his first of two arrests this offseason.

Police said Clark and another man were pulled over for not displaying a front license plate. Officers noticed a firearm in a bag in the backseat and found two loaded guns.

Clark was also arrested on June 20 in Los Angeles — his second arrest this offseason — after police said he was illegally in possession of a weapon. Clark’s attorney Alex Spiro said the firearm belonged to a bodyguard. This June event remains under investigation.

With the uncertainty surrounding Clark’s availability this season, the Chiefs have made moves to prepare for his possible absence.

“We brought old 97 [Jarran Reed] back and put him back in the mix here last week, so I think that’s a good addition. I think we’re going to be OK there,” Reid said.

Reid said defensive tackle Chris Jones also has the flexibility to work at defensive end, too.

Chiefs veterans report Monday, and the first day of public training camp is set for July 28 — only open to season ticket members. The first practice open to the general public is July 29.

Keep in mind that autographs, meet-and-greet sessions, and other special events have been called off this year due to the pandemic. While many practices are free, a ticket for each person is required. Tickets must be reserved online through the Chiefs website.