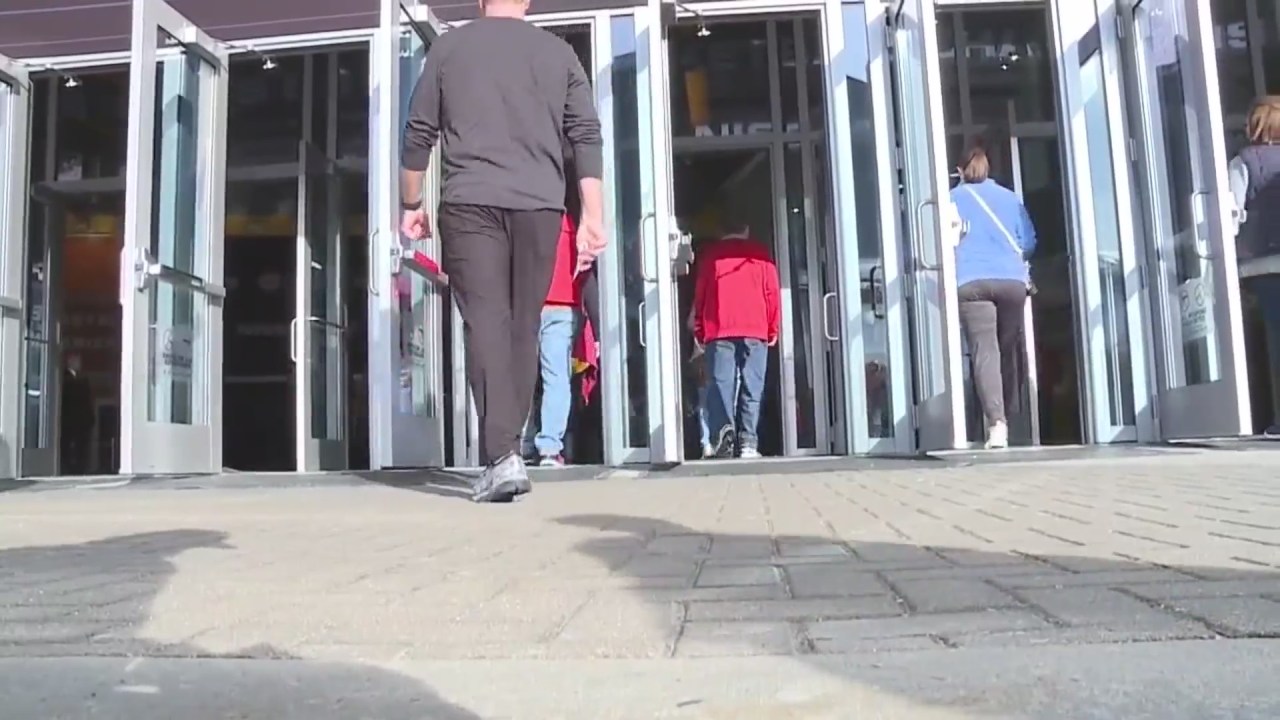 KANSAS CITY, Mo. — It’s been nearly a year since the Big 12 Tournament was cancelled with players warming up on that Thursday morning. The country was starting to shut down.

After a year of financial uncertainty, the event is getting a fresh start. It feels like a lifetime ago for many businesses who are trying to pick up where they left off.

The downtown Courtyard Residence Inn saw a huge slump in business during 2020.

When restrictions were lifted, they saw an uptick in reservations ahead of the tournament.

“We’re still behind where we would normally be in regard to pre-COVID. You’d be sold out. We’re not there yet. We’ve seen a healthy recovery, but it’s not where we need it to be yet as an operator,” Cerise said.

” We’re excited for it. We’re excited to get back in the swing of things. This has been a hard year for everybody and we’re just hoping to bring a little normalcy to the table,” manager Jennifer Hudson said.

“If anyone went to a Chiefs game this year it’s going to be really similar to that to where they’ll have pod seating. There’s really nothing different from now as it was in the past, it’s just only twenty percent of the people that usually go will get to go this year,” Droge said.

If you do buy tickets Droge said they will be digital much like going to Chiefs games as well.

All of the businesses FOX4 spoke with said they are working hard to stay in line with the city’s COVID-19 guidelines.