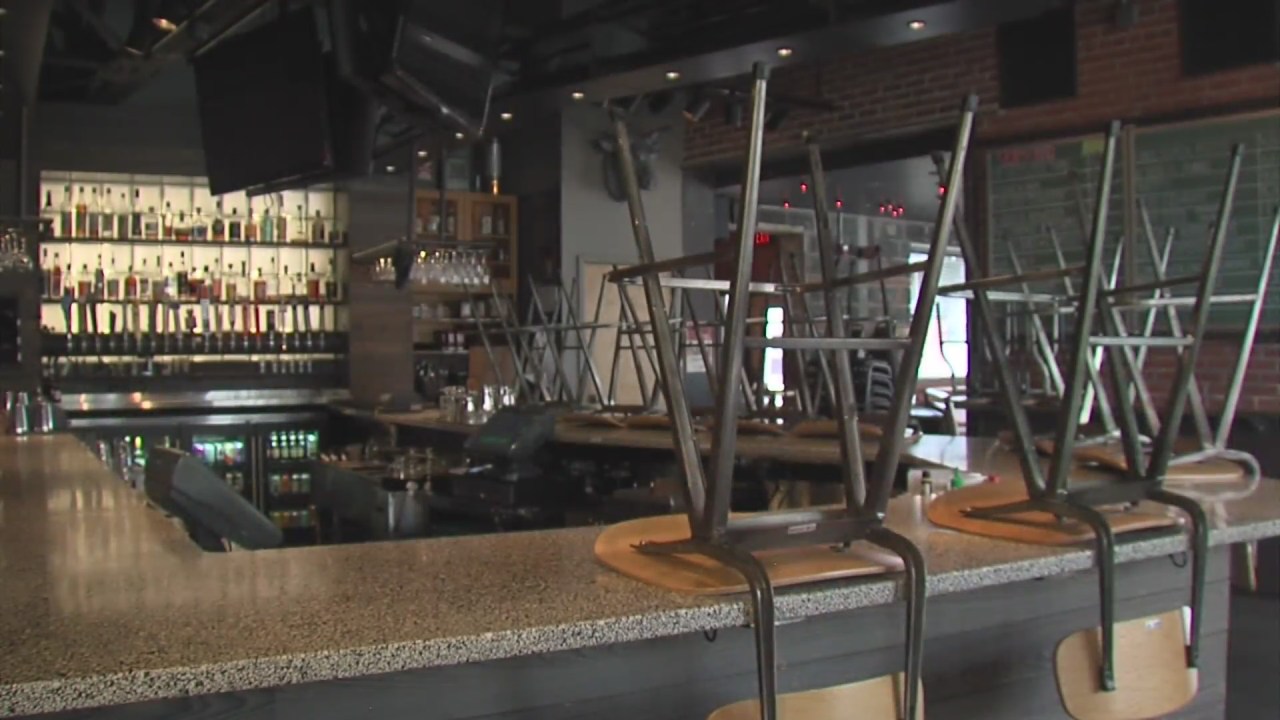 KANSAS CITY, Mo. — Most restaurants around the Kansas City metro have one thing in common: They’re understaffed now after having to downsize during the height of the pandemic.

And it’s bad timing, too, as they get busier and busier with restrictions easing.

Some owners said they don’t have enough job applications coming in to fill their openings. One restaurant operator said she’s had some jobs posted for months, and one of them drew only one qualified applicant.

Current public health orders will expire on May 1, and restaurants that want to return to full-speed business say they don’t have the staff to handle the demand.


BeerKC purchases Port Fonda in Westport with reopening in June

Brack said he has about half the staff he needs to operate at full capacity. He’s searching for a number of hires at basically every position, but not enough qualified people are applying.

“We were worried that a lot of people would leave the industry, and that’s happened,” Brack said.

He said if all restrictions were lifted today, he couldn’t go back to full capacity.

Erin McZee oversees three restaurants, including Char Bar in Westport, where business levels are nearly back to pre-pandemic levels. The restaurant is open five days a week. She said she’d be open every day if the job listings she has posted had more applicants.

At the Russell in Midtown, where general manager Lauren Ibenthal hopes to expand to catering soon, job postings are filled either.

She and McZee both echoed Brack’s belief that a lot of restaurant workers who were laid off have likely left the industry altogether.

“There’s such an influx of other businesses trying to hire, bringing on new staff as it’s getting busy,” Ibenthal said. “The market is saturated with that, and unfortunately, not enough employees to fill the space.”

A statement from the Kansas City Health Department points to May 1 when restaurant restrictions could be lifted, depending on the metro’s progress with the COVID-19 pandemic.