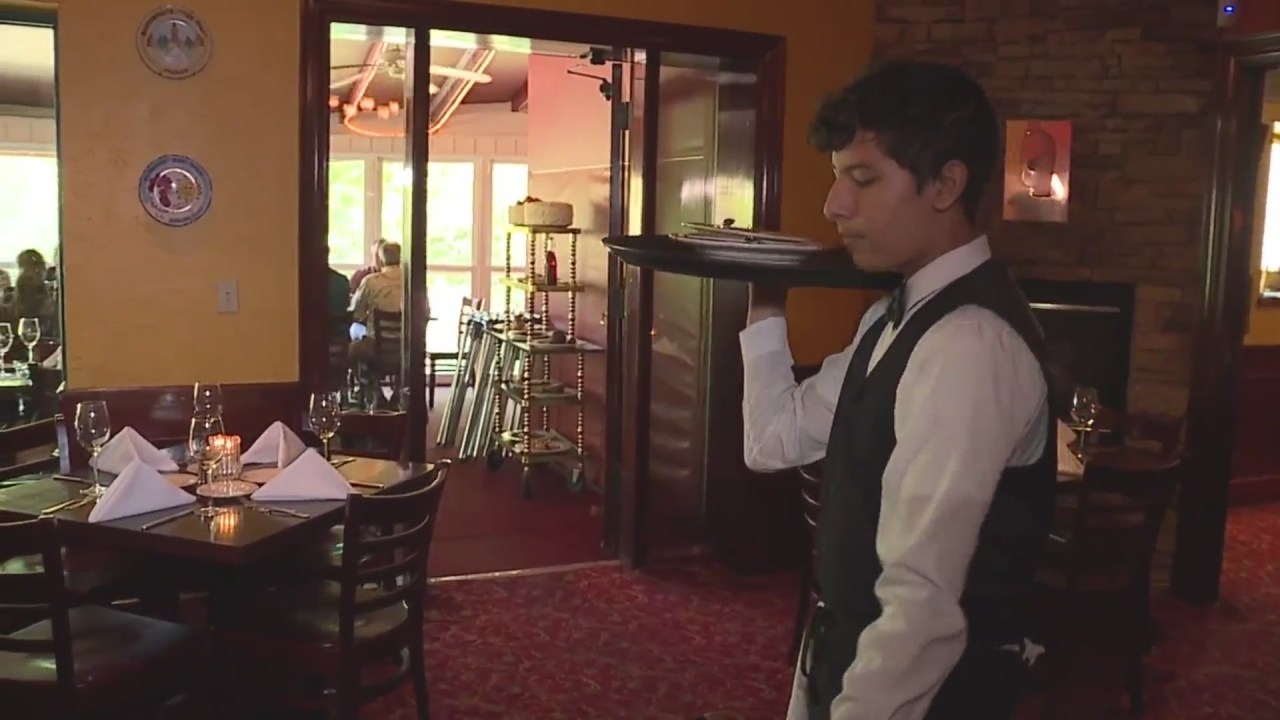 KANSAS CITY, Mo. – The teen unemployment rate is now the lowest it’s been in 68 years, according to a national study by the Federal Reserve Bank of St. Louis.

“Since 1984 when Marco Polo opened up, we’ve always had teens working in the deli, especially in the summertime, but now, we have a lot more coming in,” said Jasper Mirabile Jr., owner of Jasper’s Italian Restaurant.

One of his youngest employees is 15-year-old Cristhian Reyas who was hired as a bus person a few months ago.

“This is actually my first job. I applied because they needed a busser. I applied, they got me, worked the same day. It just worked out,” Reyas said.

More and more teens are working jobs that adults left behind, deciding not to return after the pandemic.

“No one is making minimum wage. I can tell you that,” Mirabile said.

Local Chamber of Commerce sites around the metro tell FOX4 they are still collecting data on actual teen employment rates.

Not every city in the Kansas City metro is seeing the same success with teen employment.