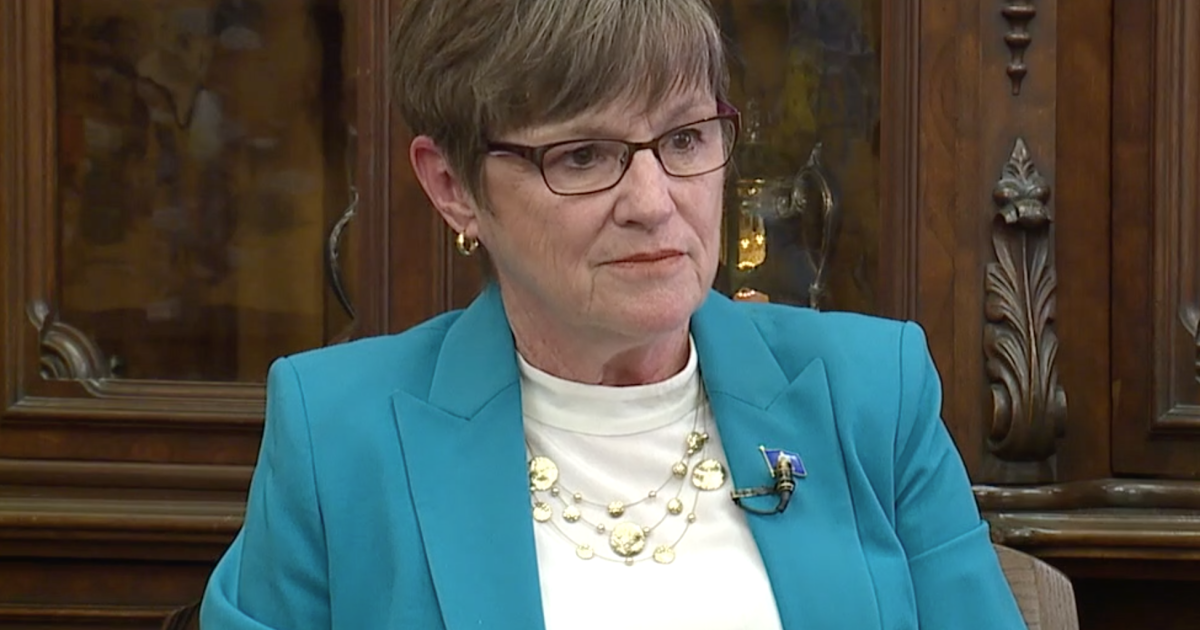 Some lawmakers and business leaders are putting pressure on Kelly to end the extra, weekly $300 unemployment benefits, which are part of American Rescue Plan.

“Her policies have put us dead last in everything from unemployment system security to vaccine distribution,” the statement said. “We cannot afford to be dead last in our economic recovery. We join with Kansas employers in calling on Governor Kelly to end this counter productive program and help get Kansans back to work.”

Kelly sent a letter to business leaders asking to meet to discuss these concerns.

Unemployed Kansan Brian Schneden said it will hurt the most vulnerable unemployed people if the benefits are stopped.

“That was a pact they made with the American people until September, and I think the leaders should honor that,” Schneden said.

Schneden said he needs the extra funds to cover basic expenses as he searches for work. He said finding a job with good pay is no easy task.

“If I just focus on the Kansas City area or the Kansas area, it’s slim pickings unless I want a low paying job or a minimum wage job,” Schneden said.

Alan Cobb, president/CEO of the Kansas Chamber of Commerce, said the jobs range in pay.

Cobb said the weekly $300 isn’t the sole reason people aren’t going back to work, but it’s a factor.

A day and time for the meeting has not been set yet.