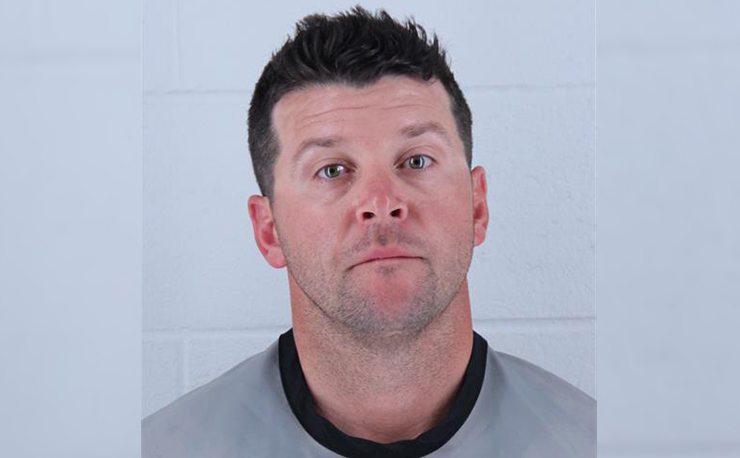 According to the Johnson County, Kansas Sheriff booking report, the 37-year-old was arrested Sunday at 12:15 a.m.

Palko took over for former Chiefs starting QB Matt Cassel in 2011 after he was injured.

He went 1-3 as a starter, leading the Chiefs to only two touchdowns in that period as the team slid out of playoff contention in 2011. He was released by the Chiefs at the end of the season.