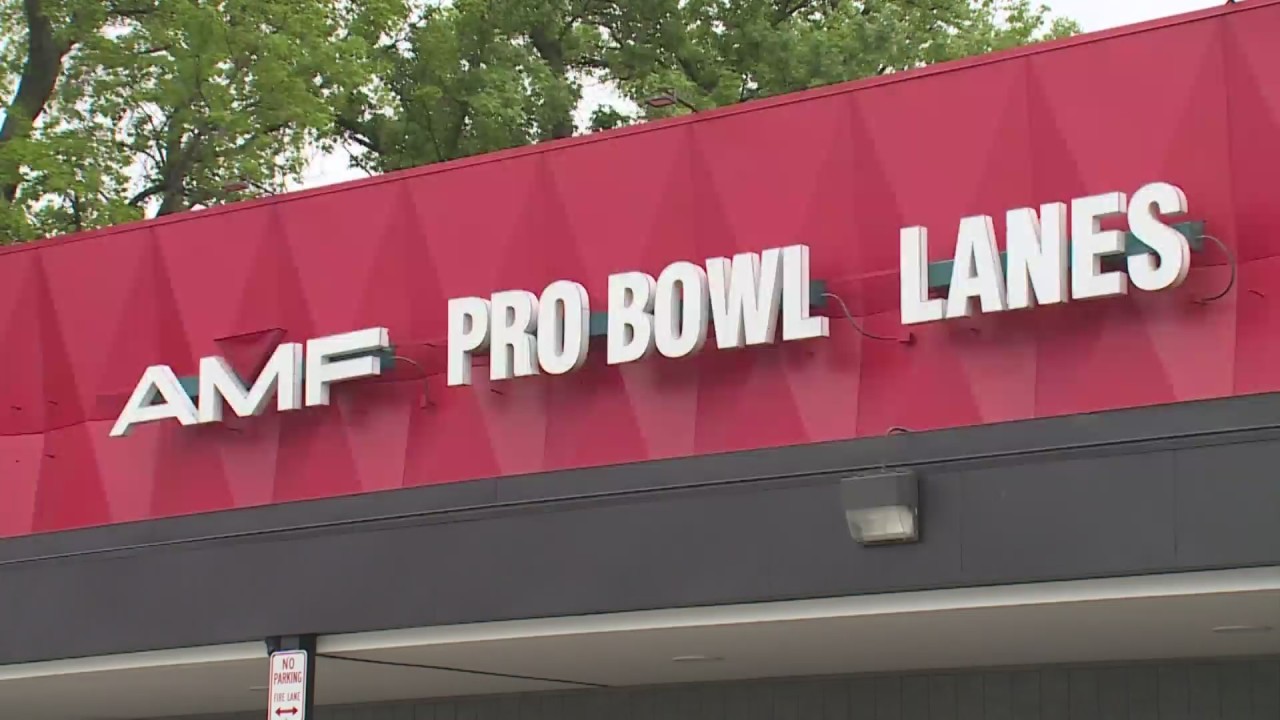 NORTH KANSAS CITY, Mo. — After decades as the go-to option for bowling, banquets and more in North Kansas City, the AMF Pro Bowl Lanes and the attached Finnigan’s Hall closed abruptly this week.

City officials tell FOX4 a private entity took ownership of the 10-acre site without providing further details on future plans for the property.

As the head publicist for events like North Kansas City’s Snake Saturday Parade, Hart said it’s definitely the end of an era.

“It’s an institution in North Kansas City,” she said. “It was the Gold Buffet and, of course, the bowling alley, and the miniature golf, and the go-carts. But it also became Finnigan’s Hall, which was an event space when Mickey Finn owned it, who is the founder of Snake Saturday.”

On Friday, workers could be seen hauling out heavy machinery used to reset the bowling pins. An unnamed person on scene explained some of the materials will be repurposed at other locations while some of it will be donated to churches.

Longtime residents like Hart said the closure is another bittersweet example demonstrating the evolution of North Kansas City.