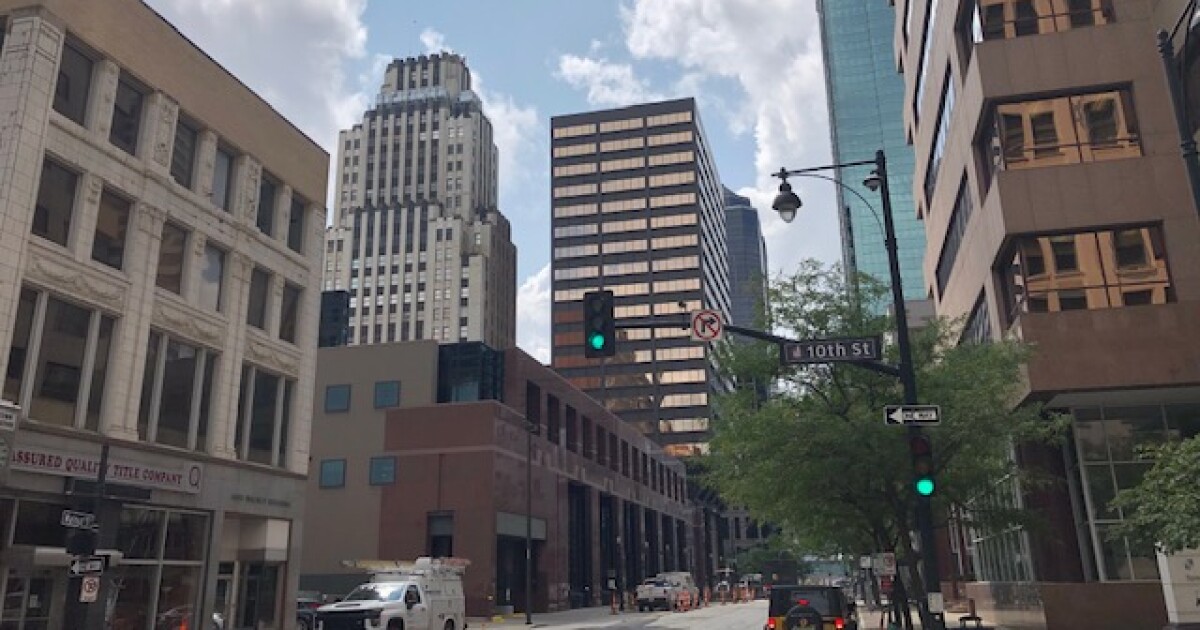 KANSAS CITY, Mo. — Downtown restaurants and coffee shops in Kansas City are hoping workers will return to the office soon so their businesses can survive.

The pandemic caused many companies to switch to remote working, which meant many businesses that rely on office workers for customers saw dramatic drops in business.

“Our downtown location at 10th and Walnut is very slow,” Dan Walsh, owner of Spokes Cafe and Cyclery, said.

His location on Washington Street is doing better financially thanks to residential traffic. However, his Walnut Street location depends on large employers like Commerce Bank and UMB Bank downtown.

“I’d say 80% of the business there is a businesses right around there, including those two banks,” Walsh said.

A lack of business, along with a lack of workers, is the reason the owners of Johnny C’s Deli and Pasta decided to close their downtown location at 11th and Main. The restaurant’s other location on the northeast side remains open.

Joanna Ribaudo is director of operation at Johnny C’s Deli, which had been open for 30 years at 7012 Universal Avenue. She said the pandemic created a tough environment for the restaurant to do well downtown.

“The buildings down there are not full. A lot of people that we know and that we’ve talked to, a lot of companies are saying some of their employees are just going to be working from home now,” Ribaudo said. “They’re not going to come back at all.”

A spokesperson from H&R Block said, “we set an early September return-to-office date. However, we continue to monitor current COVID developments.”

A spokesperson for Commerce Bank said 44% of their employees are working remotely and added in a statement, “We have a well-developed “return-to-office plan” and have refrained from any expansion of the on-site population for the time being.