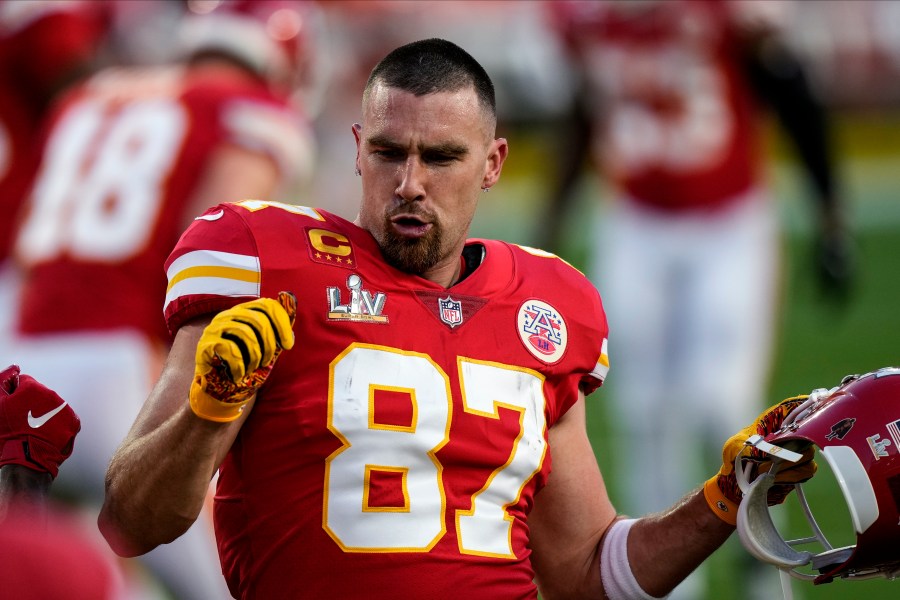 The “99 Club” is reserved for dominant players who receive the highest possible rating, 99, in the game.

Regarded by many as the top tight end in the NFL, Kelce earned a 99 rating in Madden NFL 21 during his stellar season, where he hauled in over 1,000 receiving yards for the fifth straight time.

“I grew up playing Madden and always wanted to play with the guys who were the highest rated in the game and it’s just surreal I’m one of those guys now,” Kelce said.


Tyreek Hill is the fastest player in Madden NFL 22

The 99-rated tight end received the news of his rating via his manager Aaron Eanes who handed him the Madden NFL 99 Club care package sent to all 99-rated players.

It includes a pylon adorned with the number “99”, as well as a diamond and gold chain with a 99 pendant.

Leading up to the release of the game in August, Madden is releasing the top player ratings at each position.

Wide receiver Tyreek Hill earned a 98 rating, tying him as the second-best receiver in the game with DeAndre Hopkins and behind Davante Adams, another member of the “99 Club”

Chris Jones is the third-highest rated defensive lineman with a 92 overall rating behind Fletcher Cox (Eagles – 94 overall) and Aaron Donald (Rams – 99). Donald has been a member of the “99 Club” for five-straight seasons.

The top quarterback ratings have yet to be released. Chiefs quarterback Patrick Mahomes was a member of the “99 Club” at the launch last year’s game.