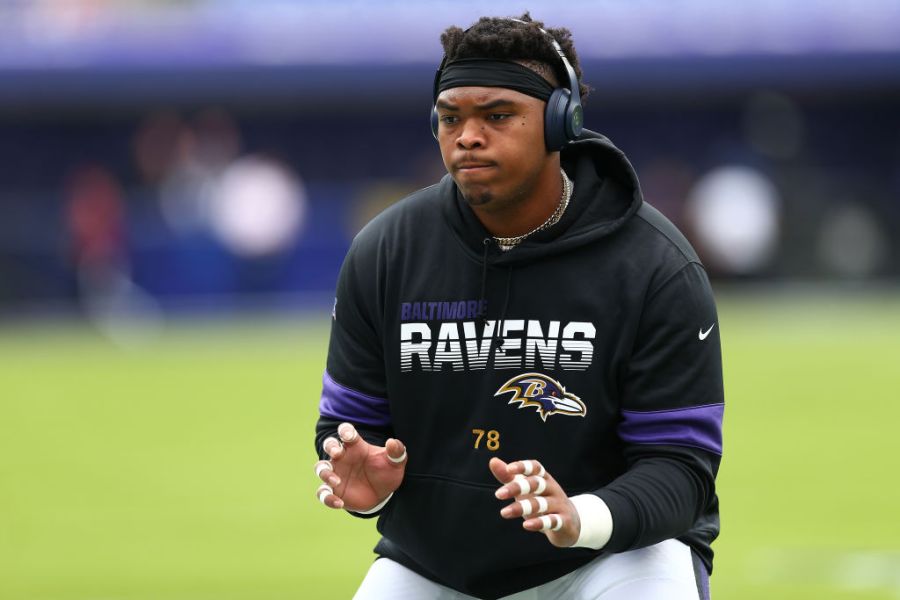 KANSAS CITY, Mo. — According to reports, the Kansas City Chiefs traded their first round pick in the 2021 NFL Draft for left tackle Orlando Brown from the Baltimore Ravens.

The Baltimore Ravens will receive the Chiefs’ first, third and fourth round picks this year and a fifth round pick in 2022.

Brown is the latest offensive line piece the Chiefs have shifted around as they look to bolster what was a weakness in their Super Bowl LV loss to the Tampa Bay Buccaneers.

The former Oklahoma Sooner will join Kyle Long, Joe Thuney and Austin Blythe as the newest offensive linemen in the organization.

According to NFL Network’s Ian Rapaport and Mike Garafolo, the Ravens were unable to reach an extension with the left tackle and he will play the final year of his rookie contract in Kansas City.

Brown, at 6-foot-8 and 345 pounds, will protect Mahomes blind side as the franchise looks to go to their third consecutive Super Bowl and avenge their 31-9 loss in February.

As the news of the trade made headlines, several Chiefs have already started reacting to their newest teammate.