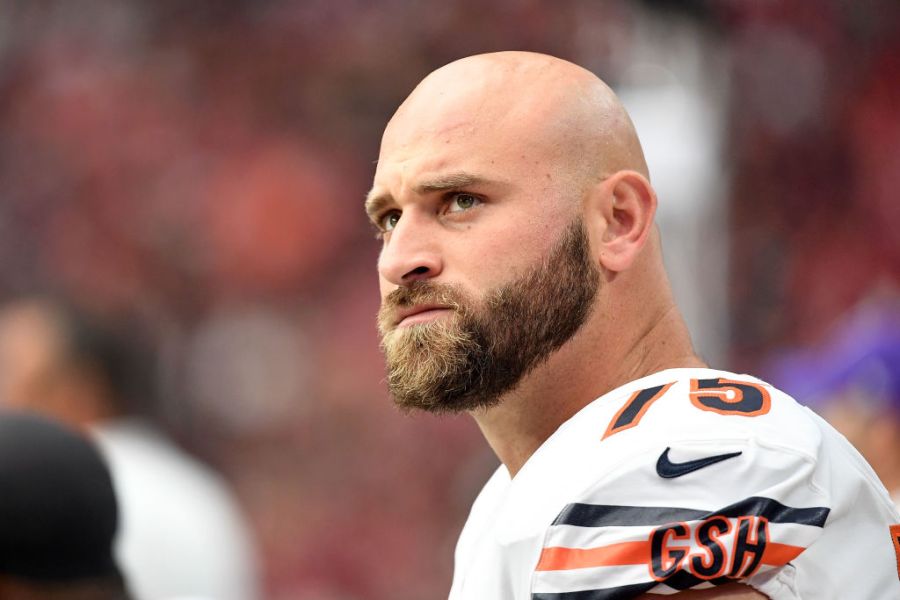 Long was picked up in the offseason to help revamp an offensive line that was riddled with injuries and lacked depth, most notably in the Super Bowl LV loss in February.

The three-time Pro Bowler spent seven seasons with the Chicago Bears before retiring in 2019. Long came out of retirement to join Kansas City this past offseason.

According to Ian Rapoport and Tom Pelissero with NFL Network, the hope is that Long will be ready to return for the start of the season.

The Chiefs start the season as hosts to the Cleveland Browns on September 12 to start the 2021 campaign.

The team will report to St. Joseph, Missouri at Missouri Western State University’s campus for training camp on July 27 and camp will officially begin on July 31.