KANSAS CITY, Mo. — The Kansas City Chiefs have been looking for tight ends to complement Travis Kelce in recent years, but that search has led them to players unlike their All-Pro.

Many of the tight ends the Chiefs have brought in have been blockers, while a few have had some receiving skills. None had any staying power.

The Chiefs’ most recent effort to add to the tight end room netted a player more like Kelce, with versatility to line up in a variety of spots and strong receiving abilities. While the Chiefs aren’t yet predicting a career like the one Kelce is having for fifth-round draft pick Noah Gray of Duke, they feel he has a better chance than any of their other recent tight end options.

“Obviously Travis is a potential Hall of Fame guy,” said Mike Bradway, the Chiefs’ assistant personnel director. “But [Gray] can run some of those routes. He can do some of those things that Travis does as a receiver, split out while also giving you some flexibility in terms of being able to line up in the backfield [and] do some fullback responsibilities.

“I think you don’t just pigeonhole him as just a receiving tight end. I think the guy’s got some ability to be more than that. He is something different than we’ve had the last couple years.”

What you need to know about the Kansas City Chiefs:

Gray lined up in a variety of spots at the Chiefs’ recent rookie camp, something he was used to at Duke.

“I’ve played tight end. I’ve played fullback,” Gray said. “I also played a lot of special teams, which is something that I know I’m going to have to excel at and be really good at moving forward, especially with the Kansas City Chiefs.

“Duke used me in a lot of ways and I’m grateful for coach [David Cutcliffe] and all the other coaches who kind of got me to this point and helped me along the way.”

“What Noah does best is his receiving skills,” said David Hinson, the Chiefs’ area scout for the south. “He knows how to set defenders up and create separation. He has really good hands. He can extend, catch the ball, adjust, all those things that you want to see from a tight end that may not create space, even though he can, but he can still catch in a crowd and do those types of things.”

The Chiefs at tight end this year also signed Blake Bell, who was Kelce’s backup in their Super Bowl winning season in 2019. The combination of Kelce, Gray and Bell could mean the Chiefs use more of the two-tight end formations they favored in Andy Reid’s early seasons with the team.

The Chiefs were 20th in the league last year with 228 snaps with two tight ends. That was their lowest in terms of rank and number since Reid arrived as head coach in 2013.

The Chiefs in recent years have tried to find backup tight ends in former college basketball players, developmental prospects and a collection of veteran journeymen. But they hadn’t put many resources into finding a reliable player.

The results were predictable. The Chiefs haven’t had a tight end other than Kelce with more than 12 catches in any of the past three seasons.

Gray is the first tight end they drafted since 2015. 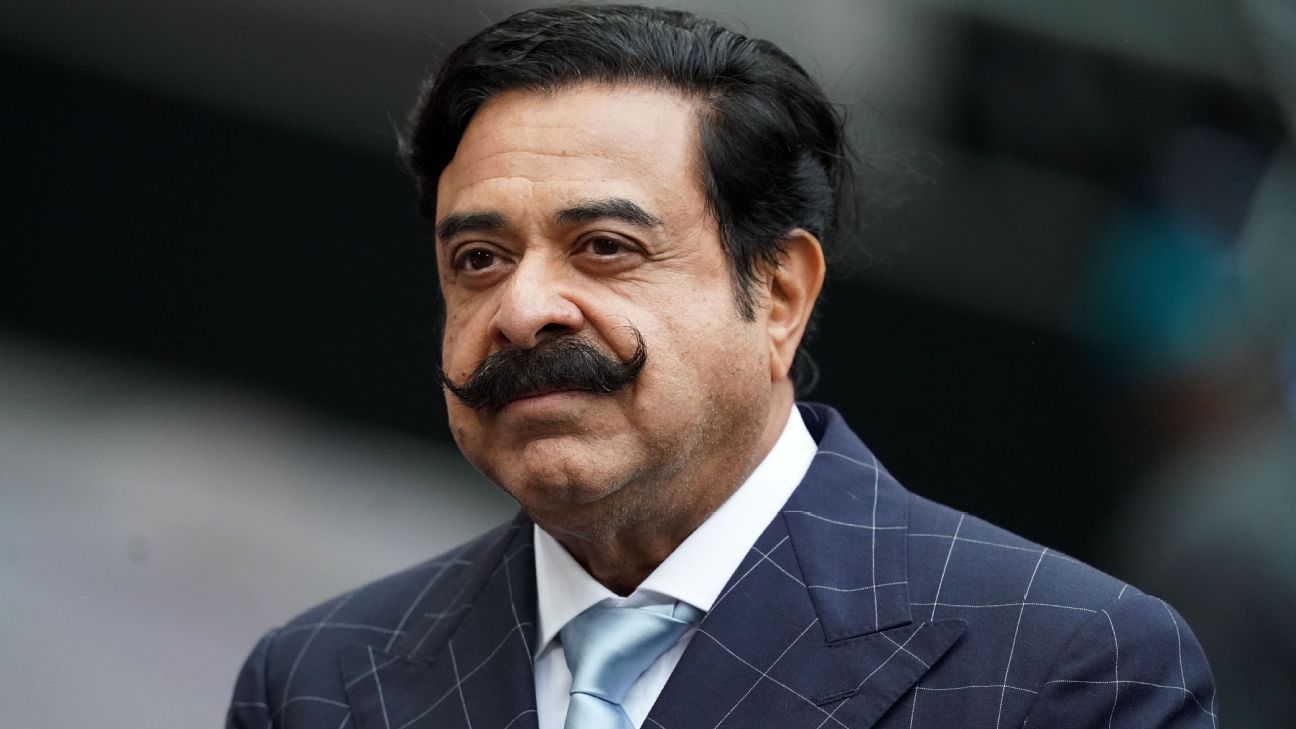 Kelce, while showing no signs of a career slide, will be 32 in October. The new 17-game season increases the need to give him breaks and still have a viable receiver at tight end.

The Chiefs took a liking to Gray as that player early in the draft process.

“It’s so hard to replace Travis when he’s not in the game because he has such a unique skill set,” general manager Brett Veach said. “You don’t want to compare anyone to Travis Kelce but Noah has a unique skill set as a slot/tight end receiver.”

If Gray works out as the Chiefs hope, he will provide for them the best 1-2 receiving combination they’ve had at tight end since Kelce emerged as the starter in 2014.

“I’m extremely excited,” Gray said. “It’s not every day that you get to learn from one of the best tight ends in the league. It’s truly an honor. I’m excited to get there and kind of just be a sponge and just try to gather as much information, watch him as much as possible, see everything that he does on the field.”