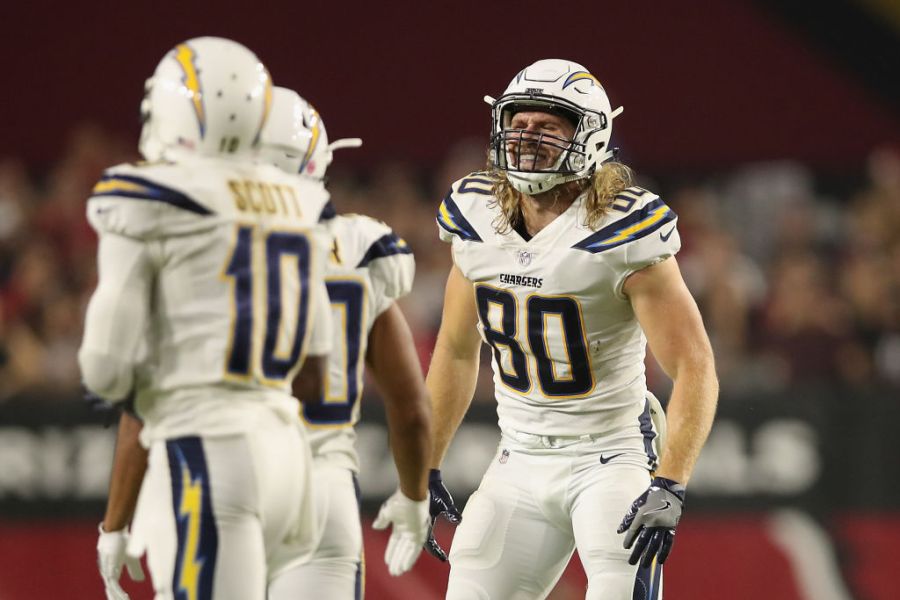 KANSAS CITY, Mo. — About two weeks after Chiefs tight end Sean Culkin announced he would be taking his entire 2021 salary in Bitcoin, he has been cut by the organization.

Culkin tweeted his announcement about his commitment to the cryptocurrency:

On February 3, 2021, Culkin tweeted a long thread about his thoughts and beliefs and the future of crypto.

But the former Missouri Tiger will have to wait before he can receive an NFL salary in Bitcoin, as he only would have gotten paid if he made the team.

Culkin earned a finance degree from the University of Missouri and is currently working on his M.B.A. at Indiana University’s Kelly School of Business.

He was signed as an undrafted free agent in 2017 by the Los Angeles Charges. After two seasons in Los Angeles, he signed for one year in Baltimore. a majority of his time being spent on the practice squad.

On Sunday, Tampa Bay Buccaneers quarterback and 7-time Super Bowl champion changed his Twitter profile photo to include “laser eyes” which has become a symbol for support of BitCoin, fueling rumors that the future Hall of Famer was on board with the cryptocurrency.