Chiefs cut down to final 53-man roster before regular season 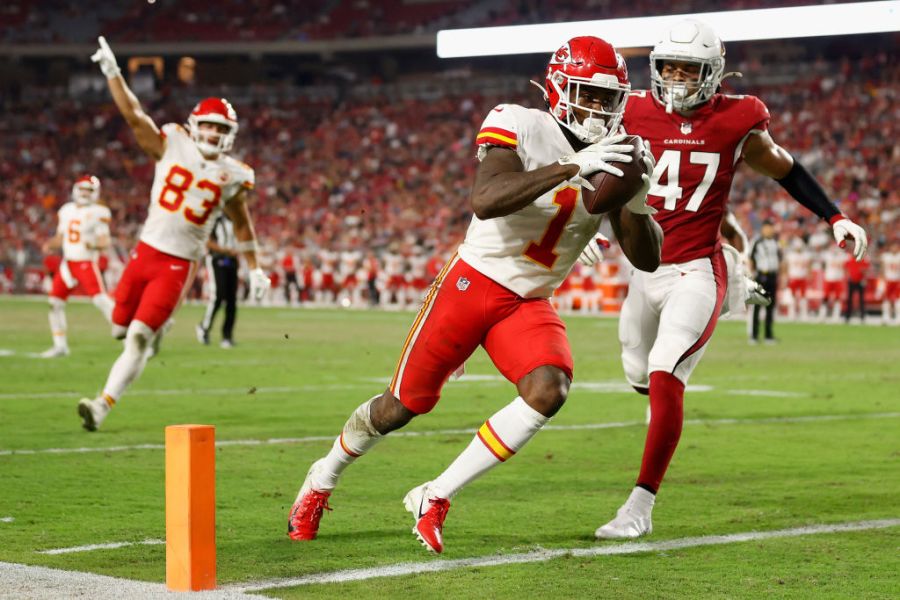 KANSAS CITY, Mo. — The deadline for NFL teams to trim their rosters down to 53 is at 3 p.m. Central Time on August 31.

Many teams, including the Kansas City Chiefs, have already begun the difficult decision of cutting players who have been working through camps, practices and preseason games.

Head coach Andy Reid may have found himself having a more difficult time this year than any other during his tenure in Kansas City.

With a new offensive line and more depth in the wide receiver and running back rooms, some players who showed flashes in the preseason will now hope to be picked up by another team or make it on the practice squad.