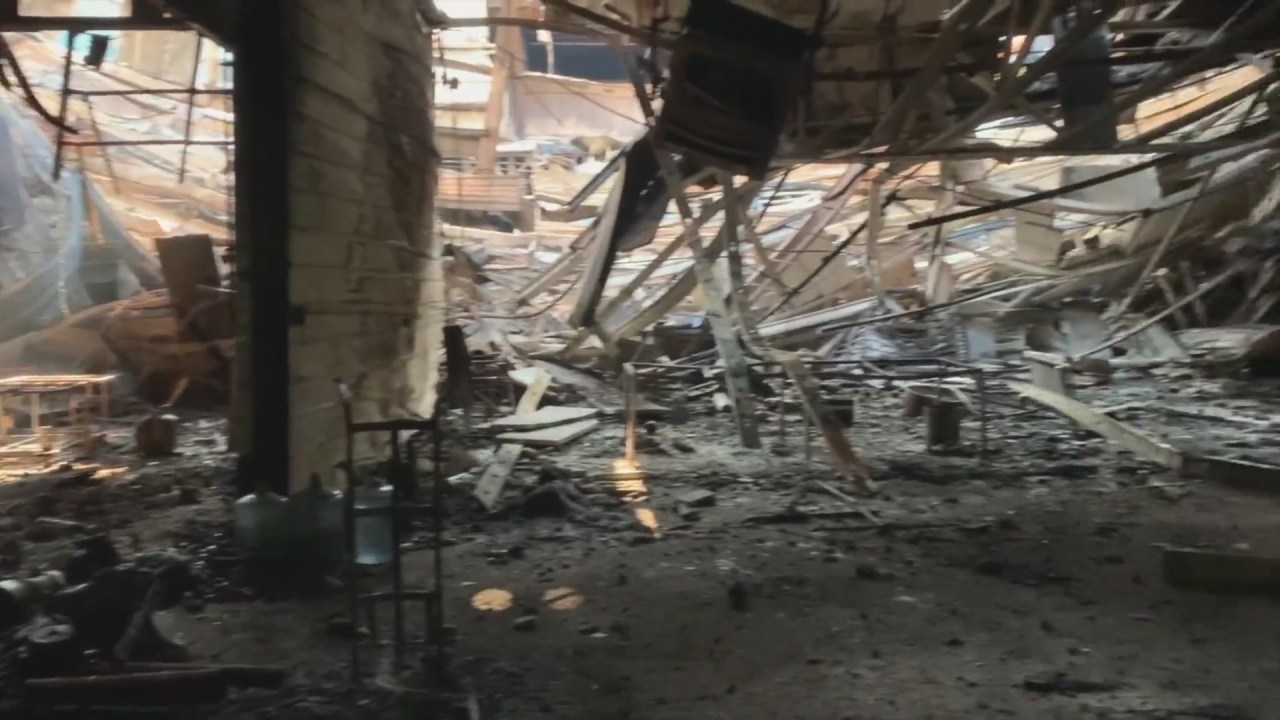 FOX4 told you about the fire last week at Leeds Industrial Park that burned for hours and damaged many things inside.

The owner of Stacer Woodworking Incorporated, Sy Williamson, said he’s operating his business out of his garage.

“It’s a little surreal,” Williamson said. “I miss it already.”

“It’s like the trucks burned to the ground, I mean literally all the way down to the ground,” said Williamson. “The ceilings have collapsed, and the walls are gone.”

Williamson this business is his baby. It’s been in the family for years.

“Well my uncle started it and moved in here in like ‘92 or ’93,” Williamson said. “I’ve been here for 17 years and bought the company three years ago.”

“One of the text messages was one of my clients that said is everybody OK? We heard about Leeds plant, so I turned on the news and I was like oh no,” Williamson said.

That’s when he saw fire crews spraying water right where his shop is.

“The first words that were out of his mouth were is it all gone and I don’t know why but in my gut I knew what that had to mean,” Amy Keith, Sy’s Girlfriend said.

Several other businesses at Leeds industrial park were destroyed inside.

Wednesday FOX4 saw some people picking up things they could salvage but all Williamson said he has are his memories, employees and loyal customers.

Those loyal customers and family members have donated over $2,000 to his GoFundMe account.