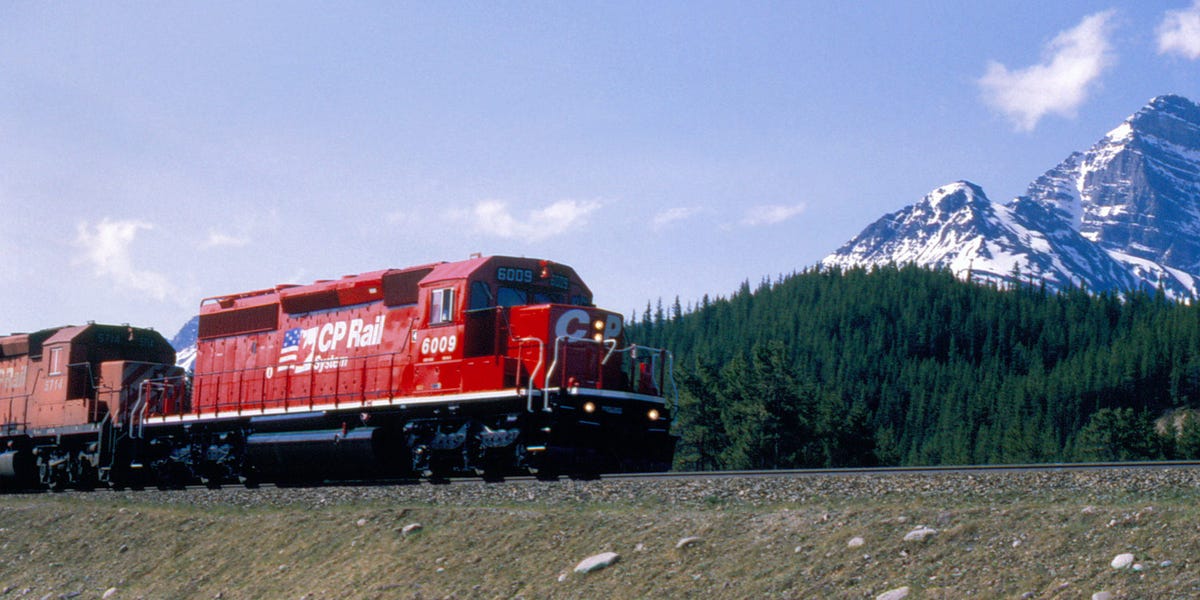 Canadian Pacific Railway has agreed to acquire Kansas City Southern in a deal that will create the first ever rail network that spans across Canada, the United States, and Mexico.

The combined company will operate 20,000 miles of rail, employ close to 20,000 people, and generate total revenues of about $8.7 billion, according to a statement.

Shareholders of Kansas City Southern will receive 0.489 shares of Canadian Pacific and $90 in cash for each share held of KCS.

“The new competition we will inject into the North American transportation market cannot happen soon enough, as the new USMCA Trade Agreement among these three countries makes the efficient integration of the continent’s supply chains more important than ever before,” Canadian Pacific CEO Keith Creel said in a statement on the merger.

Creel will serve as CEO of the combined company, which will be headquartered in Calgary, Canada, according to the statement.

The deal has been approved by the boards of both companies, and awaits approval from the US Surface Transportation Board.

The proposed deal would represent the largest merger so far in 2021. Canadian Pacific plans to issue 44.5 million in new shares and raise about $8.6 billion in debt to fund the transaction.