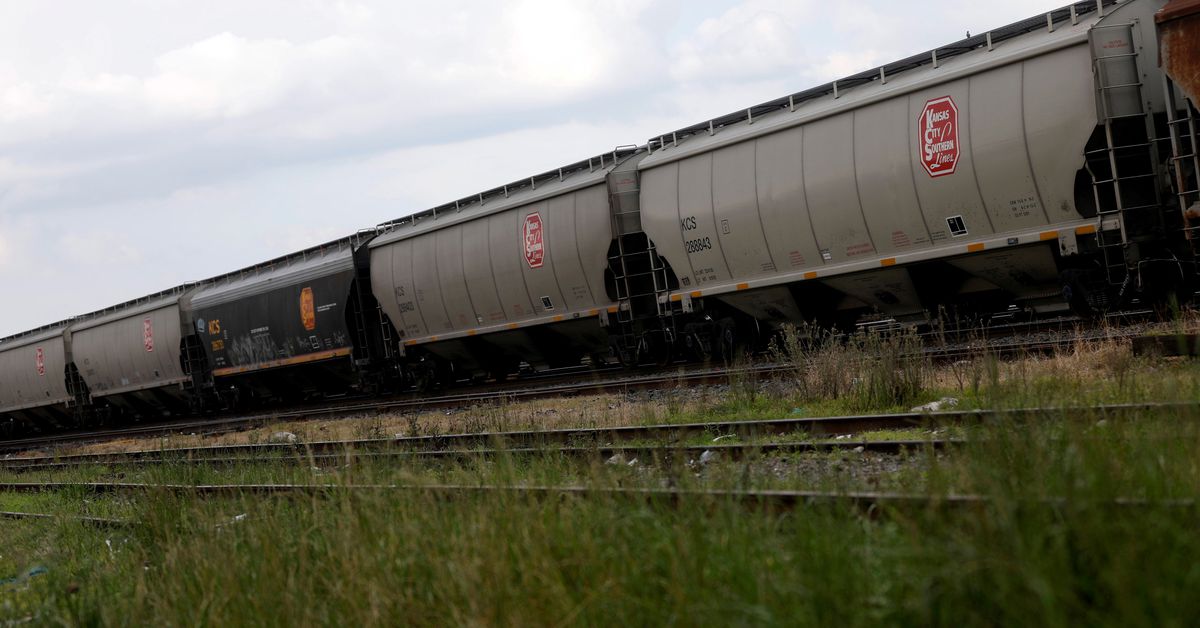 Last week, the U.S. Surface Transportation Board (STB) granted a waiver to CP’s $25 billion agreed bid for Kansas City Southern, which means the deal would not be subjected to the tougher railroad merger rules the regulator put in place in 2001.

CP won the exemption based on its smaller size, and analysts and shareholders have said that STB’s ruling reduces the regulatory risk to CP’s deal.

Either combination is seeking to benefit from the expected pick-up in trade after the US-Mexico-Canada Agreement was ratified last year.

In its argument filed with the regulator on Friday, CP said CN’s offer to acquire KCS should be cause for concern because of its size.

“A combined CN/KCS would greatly expand the size of the fifth largest U.S. Class 1 railroad, vastly increasing the gap between CN/KCS and … CP,” Canadian Pacific said.

CN said it has voluntarily agreed to have its transaction with KCS reviewed by the STB under the current rules to demonstrate the pro-competitive nature of the deal and to address any competition concerns.

KCS did not immediately respond to a request for comment on CP’s filing to the regulator.

CN launched an unsolicited cash-and-stock offer valuing KCS at about $29.55 billion, after CP agreed to buy KCS for about $25 billion in March.