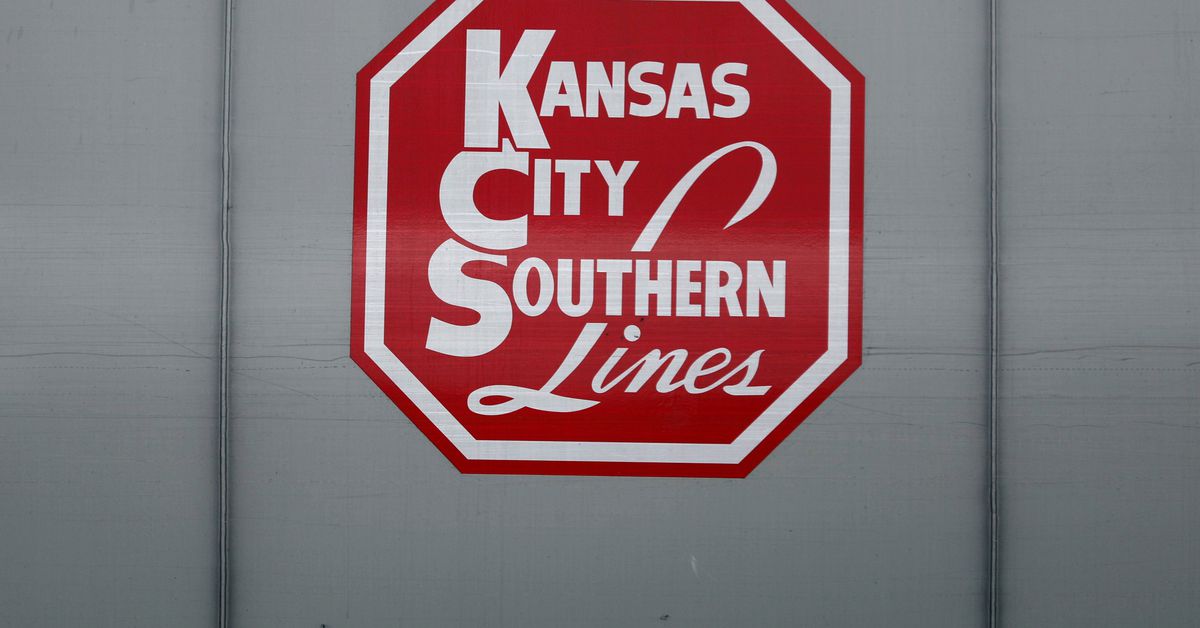 Kansas City shareholders should reject Canadian National’s $33.6 billion bid as there are regulatory risks involved, Canadian Pacific said in a regulatory filing, adding that the proposed acquisition can be decided later.

The terms of Canadian National’s deal would bind Kansas City shareholders with the merger agreement until next year, “instead of being free to pursue other opportunities that may be in the best interests of KCS stockholders,” Canadian Pacific Railway said.

Canadian Pacific and larger rival Canadian National were in the race to take over the U.S. railroad operator that would create the first direct railway linking Canada, the United States, and Mexico.

Kansas City and Canadian National did not immediately respond to Reuters requests for comment outside regular business hours.

In May, the U.S. Department of Justice said Canadian National’s bid for Kansas City appears to pose greater risks to competition. read more

Reporting by Akriti Sharma in Bengaluru; Editing by Subhranshu Sahu