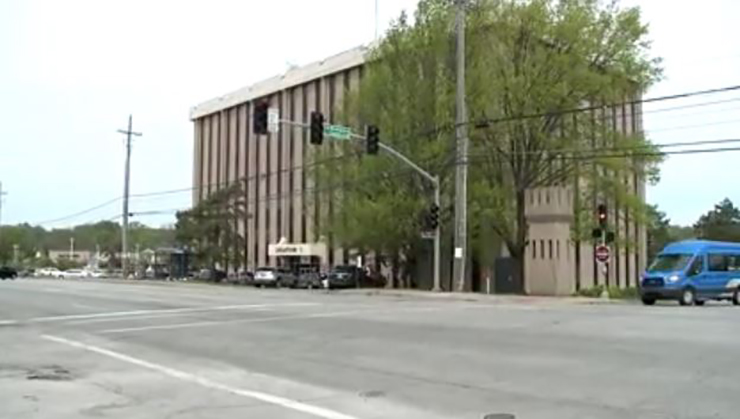 KANSAS CITY, Mo. — More than 100 Black business owners in Kansas City might be forced out of their space.

This comes after the previous building owner sold it to a company that wants to turn it into an apartment complex.

“Give me a date so I can go ahead and go on with my life,” said Willa Robinson, Owner of Willa’s Books and Vinyl.

Hundreds of Black business owners at Location One feel just like Robinson.

They know they’ll have to pack up and move, but don’t know when.

“It’s the uncertainty,” Robinson said. “So, you don’t know whether to go out and look for a place or see what they’re going to do, but you just can’t wait.”

Over the weekend tenants received a letter from Clarity Development, the new building owner out of Omaha, Nebraska.

It said the six-floor building will become an apartment complex.

The letter said the company hasn’t set a date to destroy the building, but it could be as early as Spring of 2022.

“I feel disrespected in that this was swept under the rug and we weren’t spoken with,” Sheri Hall, Executive Director of Poetry for Personal Power said. “However, my bigger concern now is that you are tearing down a community resource.”

Hall said the previous owner didn’t give them a heads up he wanted to sell.

She said Clarity Development is pushing small businesses out of the building and taking away a resource for the Black community.

“Did you ask my community what we need?” Hall said.

Hall said Location One is a one-stop shop.

People can ride the city bus to and from the establishment and go in to shop, get their hair done, see a doctor, and more.

In the letter, the company said the first floor of the apartment complex would be an incubator space for minority businesses, but people like Hall worry none of them would qualify.

FOX4 reached out to the new building owners but haven’t heard back from them at this time.

The city planning commission will have to vote on this and if approved it will move to the full city council for a vote.